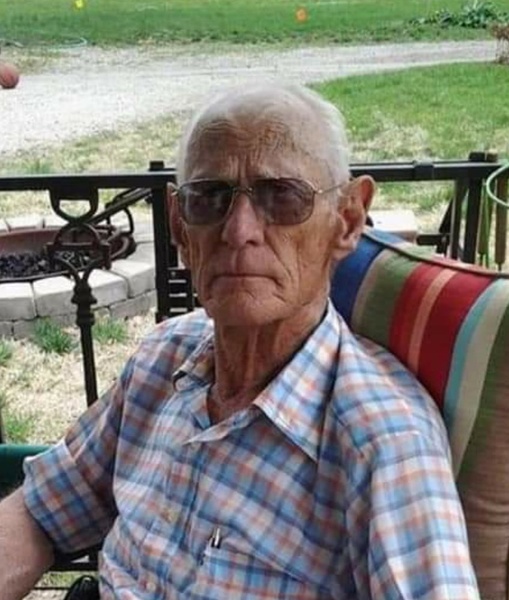 He was born on February 25, 1929 in Manhattan, the son of Clarence Ivar and Lillian Marie (Bergsten) Fritzson.  He graduated from Cleburne High School.

In addition to his wives, he was preceded in death by his parents; a son in law, Wayne Wachsnicht; a great grandson, Kent Michael Pope; a brother in law, Lyle Webster and a nephew, Steven Webster.

The family will receive friends from 6:00 until 8:00 p.m. Friday at the Anderes-Pfeifley Funeral Home.

A memorial service will be held at 10:30 a.m. Saturday, March 2, 2019 at the Swede Creek United Methodist Church with Pastors Sandy Ferguson and Leslye Haller officiating.  Inurnment will be in the Bellegard Cemetery.

To order memorial trees or send flowers to the family in memory of Harold Fritzson, please visit our flower store.