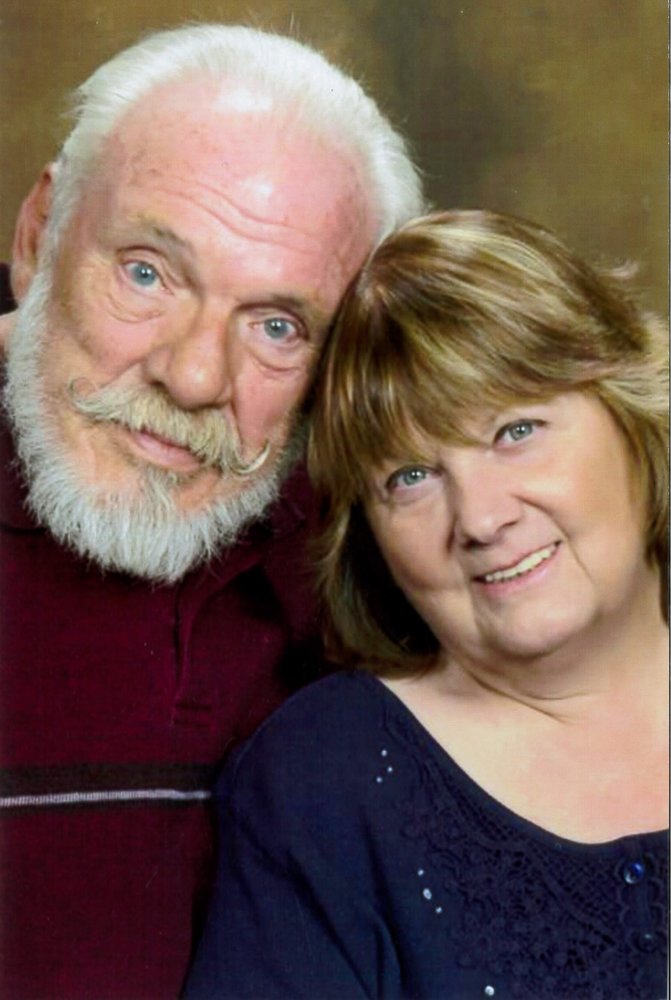 He was born on June 30, 1944 in Lodi, California, the son of Harold Cecil and Dorthy Lee (Moore) Anderson.

Harold served in the U.S. Army for 23 years.  Following his military career he worked as an aircraft inspector for Boeing and McDonnell Douglas and was also a FAA mechanic instructor.  He enjoyed hunting, fishing, drafting and drawing and watching the Weather and History channels on television.

In addition to his wife, he was preceded in death by his parents and one brother, Michael Anderson.

Private family services will take place at a later date.  The Anderes-Pfeifley Funeral Home is assisting the family with arrangements.

A memorial has been established for the American Legion Post 40.  Contributions may be left in care of the Anderes-Pfeifley Funeral Home.

To order memorial trees or send flowers to the family in memory of Harold Anderson, please visit our flower store.
Send a Sympathy Card