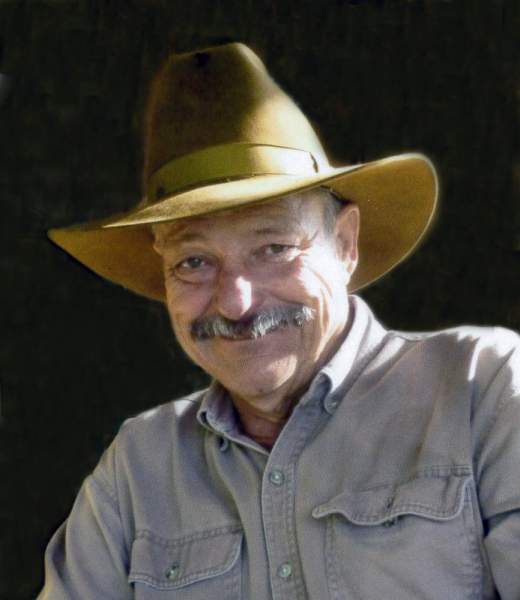 He was born on March 11, 1950 in the Marysville, the son of Kenneth Earl and Marian Laverne (Shineman) Hopper.

On April 20, 1974 in Hanover, he was married to Janet Marie Bruna. She survives of the home.

Greg was a cattleman and farmer but worked out of the home for several years. He worked as a welder for Landoll Manufacturing, in the National Guard and at Fort Riley. For most of his career, he worked at Travalong Trailers and Travelute Trailers in Waterville, where he managed the operation and designed stock trailers. He ended his career managing RSMS at Fort Riley. He also was a skilled carpenter.

He enjoyed woodworking and building replica toy barns, caring for his horses and dogs, hunting deer and geese, collecting farm toys, and attending his children’s and grandchildren’s activities. Greg was a member of S.S. Peter and Paul Catholic Church and the Knights of Columbus in Clay Center, as well as the American Legion in Hanover.

He was preceded in death by his parents.

A Memorial Mass will be at 10:30 a.m. Monday, April 23, 2018 at S.S. Peter and Paul Catholic Church in Clay Center with Father Randall Weber as Celebrant. Inurnment with Military Honors will be in the Lasita Cemetery, Lasita, KS, at 2 p.m. Monday.

The family will receive friends from 3 until 5 p.m. Sunday at the Anderes-Pfeifley Funeral Home in Riley.

Memorials may be made to the Greg Hopper Memorial Fund and left in care of the Anderes-Pfeifley Funeral Home.

To order memorial trees or send flowers to the family in memory of Greg Hopper, please visit our flower store.