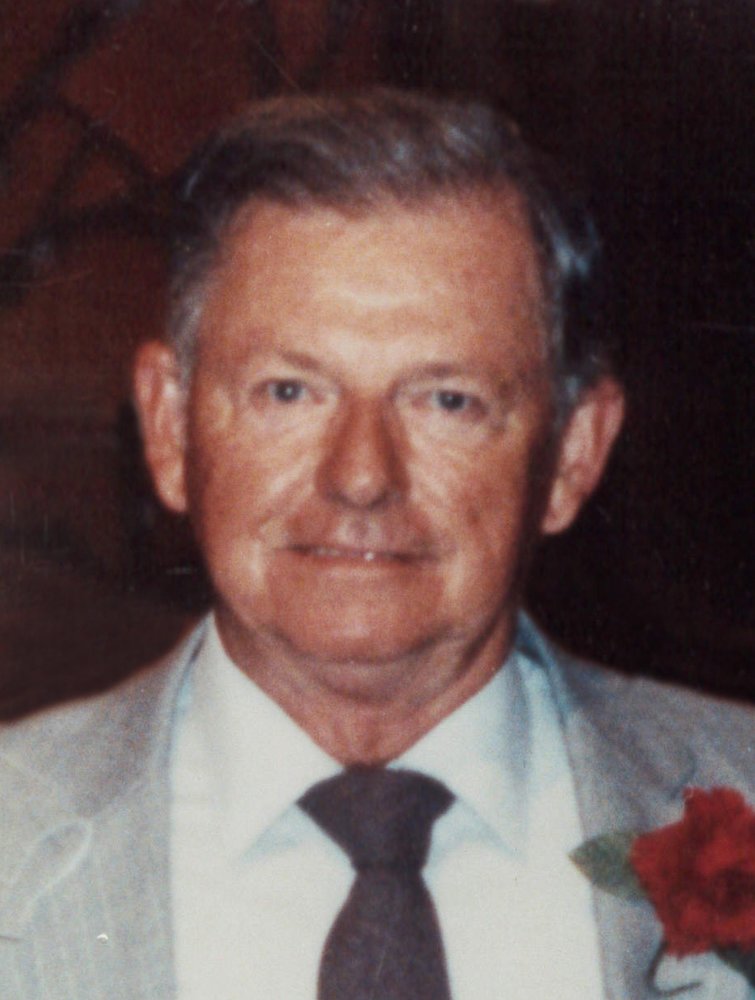 Glen Alton Burwell was born on March 10, 1926, in Abilene, Kansas and was the son of John and Eunice (Heins) Burwell.  He died at the age of 94 on March 11, 2020.     Glen grew up on the family farm and graduated from Dickinson Community High School in Chapman with the class of 1944.  Upon graduation, he enlisted in the United States Marine Corps during WWII.  During his service, he trained officers as a Private First Class and was offered the opportunity to attend the U.S. Naval Academy in Annapolis.  After his military duty was completed with distinction, Glen returned to the family farming operation.  He married Caryl Joan Schwab.  They had two sons, Ritchie and Randy.   One of Glen’s greatest joys in life was to be the owner and operator of the Fancy Creek Marina on Tuttle Creek Lake.  He loved water sports and was an avid fisherman. Glen believed in taking care of people.  He was always positive and had excellent customer services skills that he utilized working in insurance and as the proprietor of Burwell Rentals.  Glen loved to mentor others and share his skills.   Another of Glen’s joys in life was to meet and marry Barbara Hager.  He and Barbie were devoted to one another and each of their family and extended family members.  He thought the world of his kids and grandkids and was their biggest fan.   He is survived by his wife, Barbara, of Manhattan, six children:  Ritch (Janet) Burwell of Riley, Kansas; Randy (Pamela) Burwell of Leawood, Kansas; Ronald (LaNell) Hager of Linn Creek, Missouri; Linda (Tom) Pittenger of Manhattan, Kansas; Terri Yeates of Glendale, Arizona; and Ricky Hager of Independence, Kansas; eleven grandchildren; twenty-four great grandchildren; and one great-great grandchild.   Glen was preceded in death by his parents and his brother, Morris Burwell.   A graveside inurnment service will be held at 1:30 p.m. Wednesday, March 18, 2020 at the Union Cemetery, northwest of Abilene with Pastor Kevin Larson officiating. Memorials may be made to Meals On Wheels and left in care of the Anderes-Pfeifley Funeral Home.
To order memorial trees or send flowers to the family in memory of Glen A. Burwell, please visit our flower store.
Send a Sympathy Card