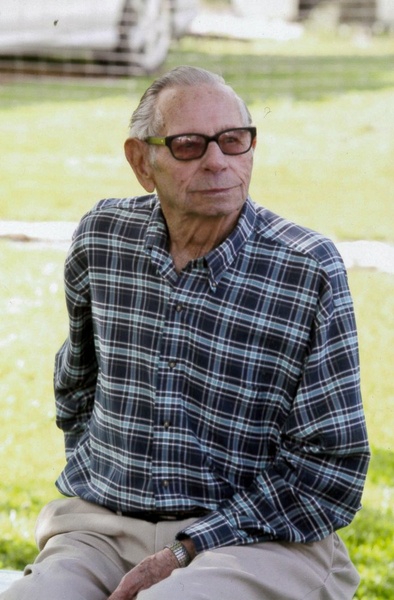 He was born on October 2, 1928 in Manhattan, the son of Wiggo and Grace (Eversmeier) Andersen.

On May 22, 1949, he was married to Lois Blaser in the Waterville United Methodist Church.  She survives of the home.

He was preceded in death by one brother, Lawrence and two sisters, Dorothy and Anna.

A memorial has been established for the St. Mark Lutheran Church.  Contributions may be left in care of the Anderes-Pfeifley Funeral Home in Riley.

To order memorial trees or send flowers to the family in memory of Glen Andersen, please visit our flower store.