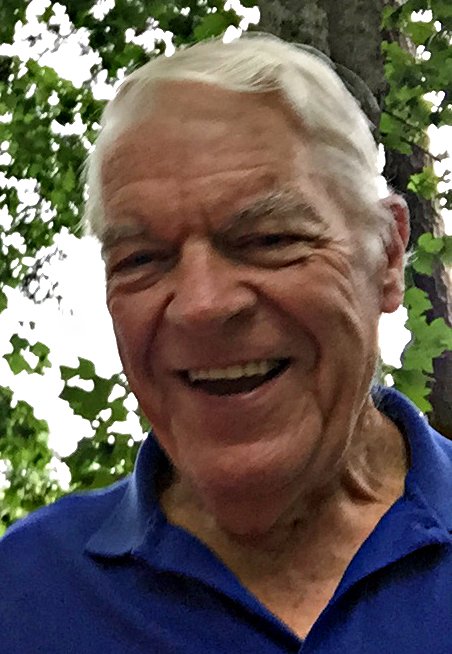 He was born on October 10, 1941 in Broughton, the son of Kenneth Delmar and Regina Helena (Wenzel) Hoffman.

Gail received his Bachelor’s Degree from Pittsburgh State University and his Master’s Degree in X-Ray Scattering Spectroscopy and Doctorate Degree in Physics from Baylor University.  Following college he worked as an electrical engineer for Hughes Aircraft Company.  He also taught at colleges around the midwest.  He later worked for Lockheed Martin as an electrical engineer for a number of years before retiring.

In addition to his wife, he was preceded in death by his parents.

Funeral services will be held at 2:00 p.m. Friday, September 27, 2019 at the Anderes-Pfeifley Funeral Home with Pastor Kevin Larson officiating.  The family will receive friends from 1:00 p.m. until service time on Friday.  Burial will be in the Greenwood Cemetery.

A memorial has been established for the Shriners Hospitals for Children and contributions may be left in care of the Anderes-Pfeifley Funeral Home.

To order memorial trees or send flowers to the family in memory of Gail Hoffman, please visit our flower store.