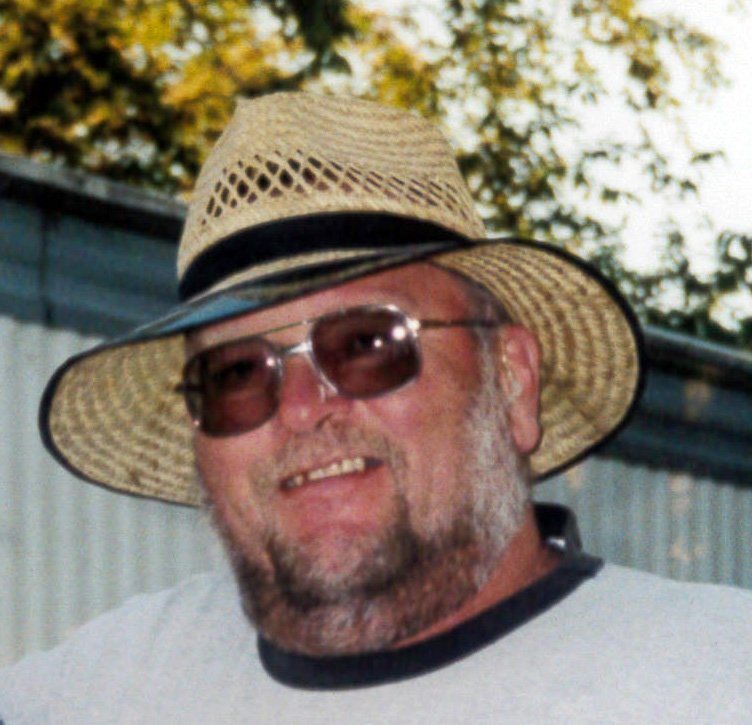 Fredrick John “Fred” Klucas, age 66 of Leonardville, passed away Friday, February 14, 2020 at Ascension Via Christi Hospital in Manhattan. He was born on February 7, 1954 in Watertown, South Dakota, the son of Cecil Edward and Evelyn Ann (Lindner) Klucas. During his high school years, he enjoyed playing football and wrestling. He also drove himself and his fellow peers to school as a bus driver. Along with sports, he enjoyed hanging out with his lifetime friends. On May 5, 1979 at the Bala Presbyterian Church, he married Kaye Arlene Davies. She survives of the home. Fred worked several years as a carpenter and was an all around handyman who always found a way to fix something. In 2000, he went to work at the Riley County High School in the maintenance department, retiring in 2016. He was a member of the Fairview Presbyterian Church and served on the Leonardville Volunteer Fire Department for a number of years. In addition to his wife, he is survived by three daughters, Alicia Klucas and Mo Wilane of Leonardville, Kristen Fisher and Jake of Wichita and Kelsey Klucas of Manhattan; three grandsons, Ababacar John Wilane, Ibrahim Lucas Wilane and Isaac Ray Fisher; one granddaughter, Josephine Evelyn Fisher; two sisters, Barb Hoftizer and Vy of Baudette, Minnesota and Sandy Clasen of Solomon; two sisters-in-law, Linda Klucas of Solomon and Elaine Heller and Eldo of Riley; two brothers-in-law, Wayne Davies of Leonardville and Donald Davies of Clay Center; several nieces, nephews, other relatives and many friends. He was preceded in death by his parents; two brothers, James Klucas and Ed Klucas; one niece, Tina Klucas and one nephew, Doug Hoftizer. Funeral services will be held at 10:30 a.m. Tuesday, February 18, 2020 at the Fairview Presbyterian Church with Pastors Gerry Sharp and Kevin Larson officiating. The family will receive friends from 6:30 until 8:00 p.m. Monday at the Anderes-Pfeifley Funeral Home. Burial will be in the Fairview Cemetery. Memorials have been established for the Fairview Presbyterian Church or Big Lakes Developmental Center.  Contributions may be left in care of the Anderes-Pfeifley Funeral Home.
To order memorial trees or send flowers to the family in memory of Fred Klucas, please visit our flower store.
Send a Sympathy Card