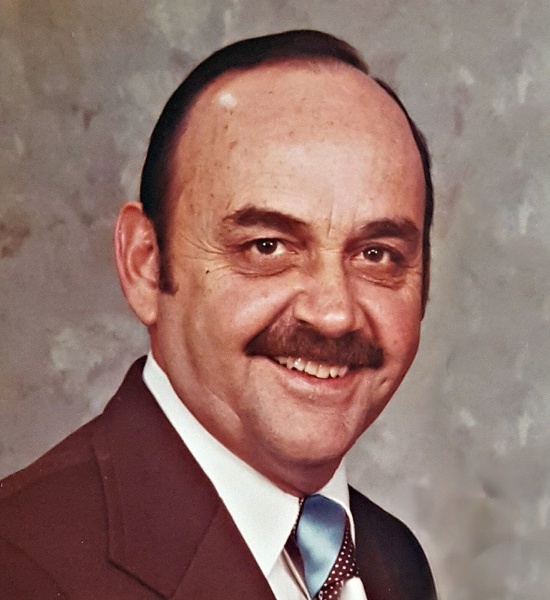 He was born on February 1, 1923, in Collinsville, OK, the son of Frank Sr. and Grace (McCloud) Weidner.  His father, a mining engineer, moved the family to Canyon City, CO before settling in Wichita. He attended Horace Mann Jr. High and graduated from Wichita North High. He proudly served in the U.S. Army Panther Division during World War II in Northern France.

Frank returned home in 1946 and soon met the love of his life. On November 12, 1948 he married LaVon McCord, his loving wife for over 69 years. A home builder and real estate broker, Frank and LaVon owned and operated Weidner Building Co. and built and sold 100's of homes in Wichita.

In addition to his wife, Frank is survived by two sons, Randy Weidner of Henderson, NV and Joel Weidner and wife Dana and two grandsons Jack and Luke Weidner of Overland Park.

He was preceded in death by his parents; two brothers, Dean and Raymond Weidner and two sisters, Kathryn Fisher and Pauline Rogers.

Frank will always be remembered as a kind, good-hearted person, devoted husband, and wonderful father.

A memorial service will be held on Saturday, July 21, 2018 at Pleasant Valley United Methodist Church in Wichita.  Visitation is at noon and service starting at 12:30pm with lunch following.

To order memorial trees or send flowers to the family in memory of Frank Weidner, Jr., please visit our flower store.