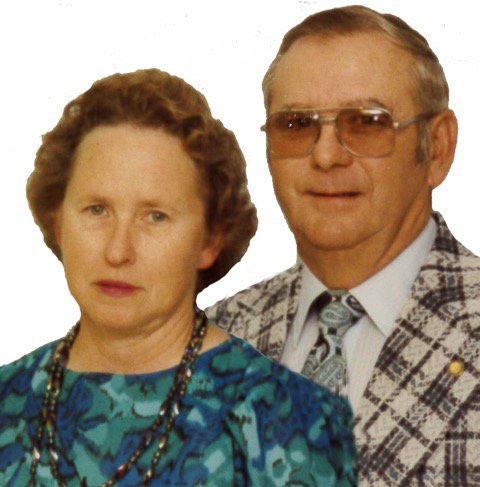 Memorial services for Ford Williams and Margaret Joan Williams will be held at 2:00 p.m. Wednesday, October 3, 2018 at the Anderes-Pfeifley Funeral Home with Pastor Kevin Larson officiating.  Inurnment with Military Honors for Ford will be in the Bala Cemetery.

Memorials may be made to The Williams Family Memorial Fund and may be left in care of the Anderes-Pfeifley Funeral Home.

To order memorial trees or send flowers to the family in memory of Ford and Joan Williams, please visit our flower store.