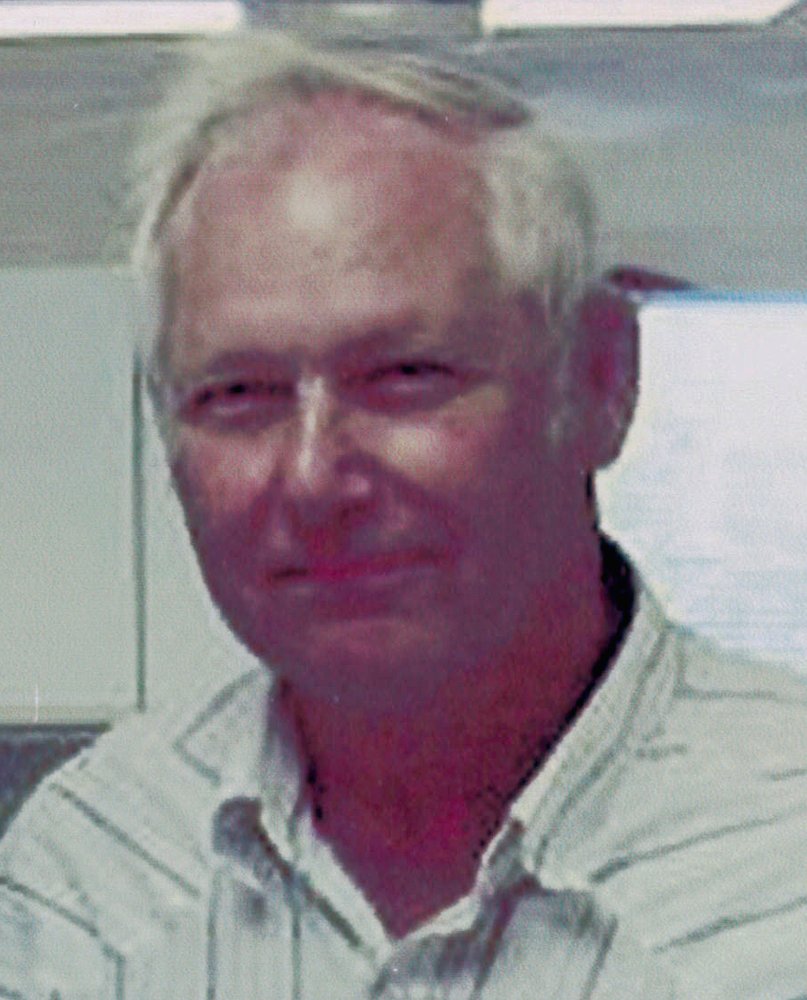 Ernest Edward White, age 80 of Westmoreland, passed away Monday, February 18, 2019 at the Home of the Flint Hills.

He was born on January 9, 1939 in rural Riley County, the son of Edward and Daisy Mae (Amiss) White.  He graduated from Keats High School.

Ernie was a farmer during his early years.  He was an accomplished welder, working on agriculture equipment and later making sculptures for area communities and parks.  He was a member of of OCTA (Oregon-California Trail Association), Flint Hills Woodturners Association and enjoyed photography.

In addition to his wife, he was preceded in death by his parents; infant twin brothers, Floyd and Loyd White; an infant sister, Myrna White and his brother-in-law, Ned Harris.

A celebration of life will be held at 10:00 a.m. Friday, March 1, 2019 at the Sedalia Community Church with Pastor Kevin Larson officiating.  The Anderes-Pfeifley Funeral Home is handling the arrangements.

Memorials have been established for the Rock Creek Valley Historical Society and Sedalia Community Church.  Contributions may be left in care of the Anderes-Pfeifley Funeral Home.

To order memorial trees or send flowers to the family in memory of Ernest White, please visit our flower store.
Send a Sympathy Card