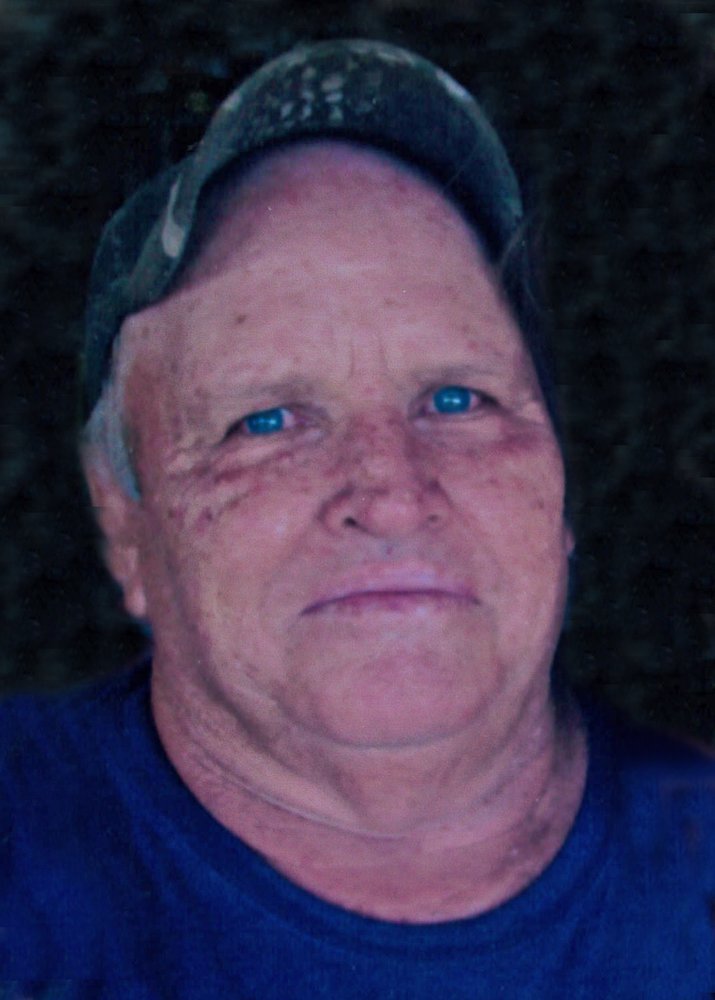 George Edward “Ed” Beswick, age 70 of Green, passed away Saturday, February 15, 2020 at the Clay County Medical Center. He was born on June 29, 1949 in Clay Center, the son of George Arnold and Dorothy Pauline (Wiegers) Beswick. He attended grade school in Clifton and graduated from Clifton High School in 1967. On June 5, 1971, at the Fact United Methodist Church, he was married to Elaine Marie Slingsby. She survives of the home. Ed was a farmer who loved working the land. He started a Charolais cattle herd 40 years ago and his son continues with it today. He was a member of the Green United Methodist Church, enjoyed woodworking and spending time with his grandchildren. In addition to his wife, he is survived by two daughters, Dawn Rippe of Linn and Jennifer Carlson and husband Brian of West Chester, Pennsylvania; one son, Jason Beswick and wife Ashley of Palmer; six grandchildren, Garrett Rippe, Jill Rippe, Peighton Carlson, Kenadee Carlson, Carter Beswick and Jovey Beswick; his mother, Dorothy Beswick of Clay Center and one sister, Diane Pfeifley and husband Phil of Riley. He was preceded in death by his father, Arnold Beswick; his twin brother, Arnie Beswick and his sister, Karen Beswick. Graveside funeral services will be held at 1:00 p.m. Wednesday, February 19, 2020 at the Parallel Cemetery with Rev. Paul Tessaro officiating. The family will receive friends from 6:30 until 8:00 p.m. Tuesday at the Anderes-Pfeifley Funeral Home. A memorial has been established for the Ed Beswick Memorial Fund to be determined by the family at a later date.  Contributions may be left in care of the Anderes-Pfeifley Funeral Home.
To order memorial trees or send flowers to the family in memory of Ed Beswick, please visit our flower store.
Send a Sympathy Card