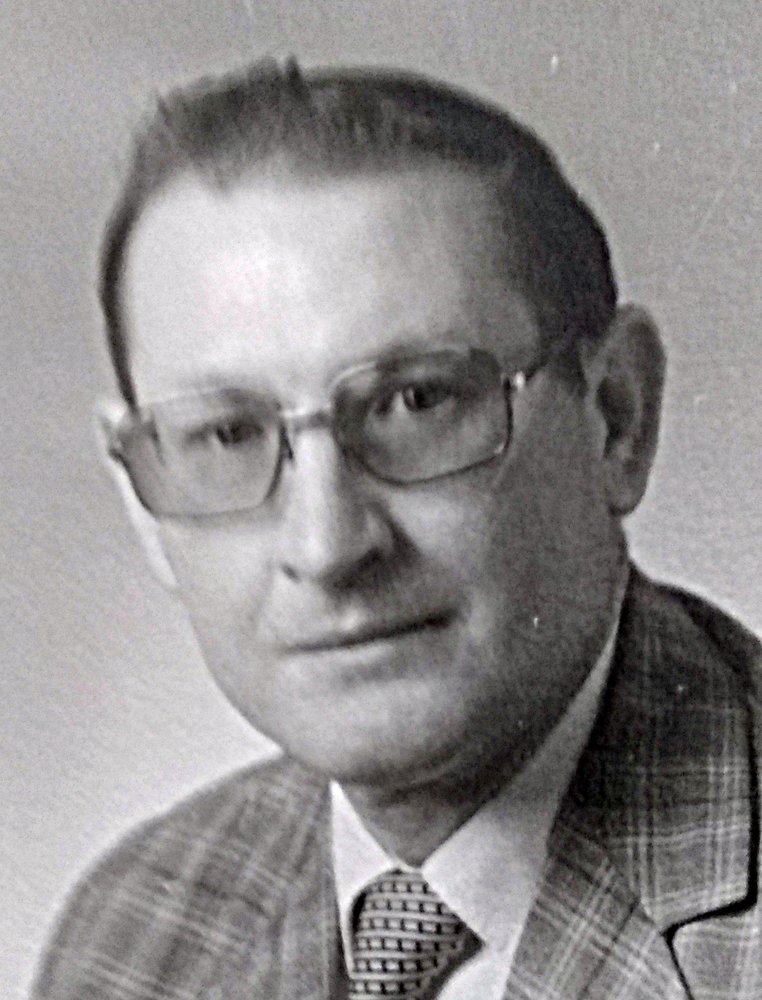 He was born on July 7, 1935 on the family farm near Riley, the son of Delmar and Anna (Inskip) Beck.  He started his education at Grant School, then Cleveland School and finished elementary at Keats Grade School.  He attended his first two years at Keats Rural High School and later transferred to Riley Rural High School where he graduated in 1953.

His higher education started at Kansas State, but was interrupted by a tour in the U.S. Army Medical Corps at the end of the Korean War.  In the Medical Corps he was schooled and certified as a physician’s assistant.  Thereupon, he took his discharge in Germany where he attended medical school at Heidelberg University. During this time, he met and married Maria Kunkel on May 18, 1957.  They moved back to the United States, settling in Bethlehem, Pennsylvania where he worked part-time in the Pathology Department of St. Luke’s Hospital and at Lehigh University Health Center.  He also took charge of a small printery at the University, thereby turning it into his own company, Beck Printing and Publishing, Inc. in 1960.  At the end of the 60’s he and his family returned to Germany where he completed his second doctorate at Technische Hochschule, Darmstadt in medical biochemistry.  He took up research at the Paul Ehrlich Institute studying aspects of the immune system and techniques for measuring antibody response.  Returning to the U.S., he bought a clinical laboratory and established Beck Biomedical Laboratory and Molexis Research Laboratory which he owned and operated until 1993.  During this time he was also an adjunct professor at Texas A&M Univeristy and Blinn College where he taught Chemistry, Biochemistry and Biology until 2003, retiring as a full professor.

In addition to his wife, he is survived by one son, Edgar Beck and wife Karen; one daughter, Anna Maria Jezek and husband Mark; five grandsons, Nathan Beck, Nick Cooper, Ryan Cooper, Andrew Cooper and Joshua Cooper and one brother, LeRoy Beck and wife Norma.

He was preceded in death by his parents and one brother, Joe Beck.

Funeral services will be held at 2:00 p.m. Saturday, August 10, 2019 at the Anderes-Pfeifley Funeral Home.  Burial will be in the Riley Cemetery.

To order memorial trees or send flowers to the family in memory of Dr. Oscar Edgar Beck, please visit our flower store.
Send a Sympathy Card