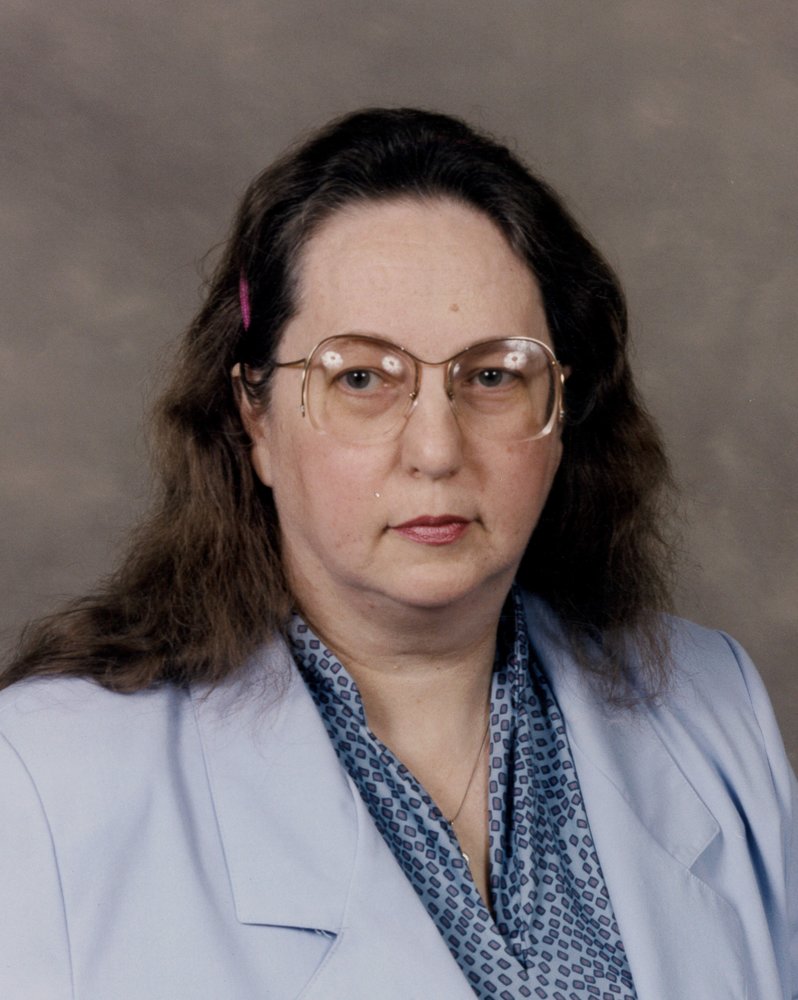 She was born on August 10, 1940 in Coffeyville, the daughter of Ivan Prentice and Aileen Ruth (Crull) Foster.

On January 20, 1961, she was married to Archie Inskeep.  This union was blessed with two children.  They later divorced.

Donna was a homemaker while her children were in school.  Later in life, she moved to Nashville and worked for Hospital Corporation of America.  While there, she was a member of Nashville Songwriter’s Group.  Locally, she was a member of the Riley Presbyterian Church and was the Troop Service Director for the Kaw Valley Girl Scout Council.

She was preceded in death by her parents and one brother, Ronal Foster.

A memorial service will be held at 10:30 a.m. Thursday, September 19, 2019 at the Riley Presbyterian Church with Pastors Gerry Sharp and Kevin Larson officiating.  Immediately following the service will be a luncheon and a time of visitation and fellowship.  Private family inurnment will be in the Fairview Cemetery in Coffeyville.

A memorial has been established for the Riley Presbyterian Church and may be left in care of the Anderes-Pfeifley Funeral Home.

To order memorial trees or send flowers to the family in memory of Donna Inskeep, please visit our flower store.