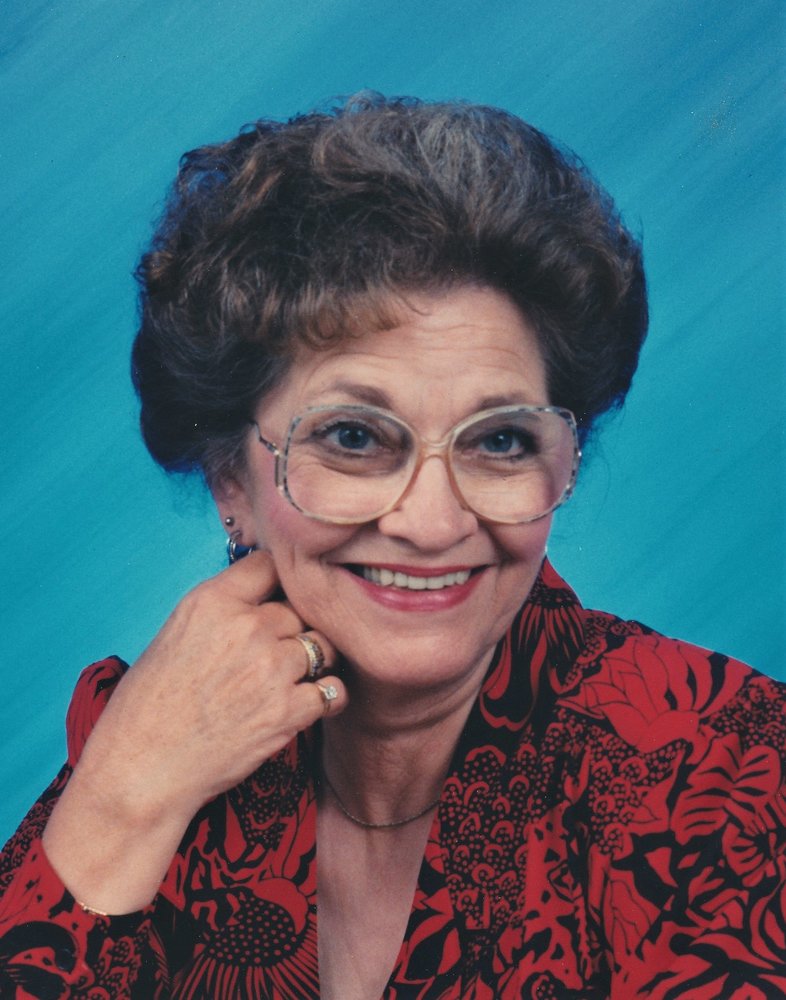 Donna Darling Bolek, age 86 of Riley, passed away Saturday, July 10, 2021 at her residence. She was born on October 9, 1934 in Dwight, the daughter of Donald William and Lola Elizabeth (Ledeboer) Howell. On October 9, 1950, she married Dwayne Joseph Bolek. He preceded her in death in 1989. Donna was an LPN from 1969 until 2006 and an antique dealer from 1970 until her retirement a few years ago. She owned and operated her own antique shop in downtown Riley. She was proud of the fact that she was the last person to complete LPN training in Manhattan that had not been a high school graduate. She got her GED in 1974. Donna started the first MADD chapter in Kansas in 1984 and her greatest achievement was her children, grandchildren, great grandchildren and great great grandchildren. She is survived by one son, Dwayne “Abe” Bolek, Jr. and wife Linda of Riley; four daughters, Roxanna Peters of Morganville, Angela Hageman and husband Jerry of Manhattan, Cynthia Baer and husband Karl of Chapman and Alice Webb of Riley; fifteen grandchildren and numerous great grandchildren and great great grandchildren. In addition to her husband, she was preceded in death by her parents; one daughter, Lola Bolek Tucker; two grandsons, Billy Webb and Michael Webb; one sister, Delores Jensen and one brother, Darnello Howell. Funeral services will be held at 10:00 a.m. Saturday, July 17, 2021 at the Anderes-Pfeifley Funeral Home with Pastor Kevin Larson officiating. Burial will be in the Humboldt Creek Cemetery. Memorials may be made to the T. Russell Reitz Animal Shelter and left in care of the Anderes-Pfeifley Funeral Home.
To order memorial trees or send flowers to the family in memory of Donna Bolek, please visit our flower store.
Send a Sympathy Card