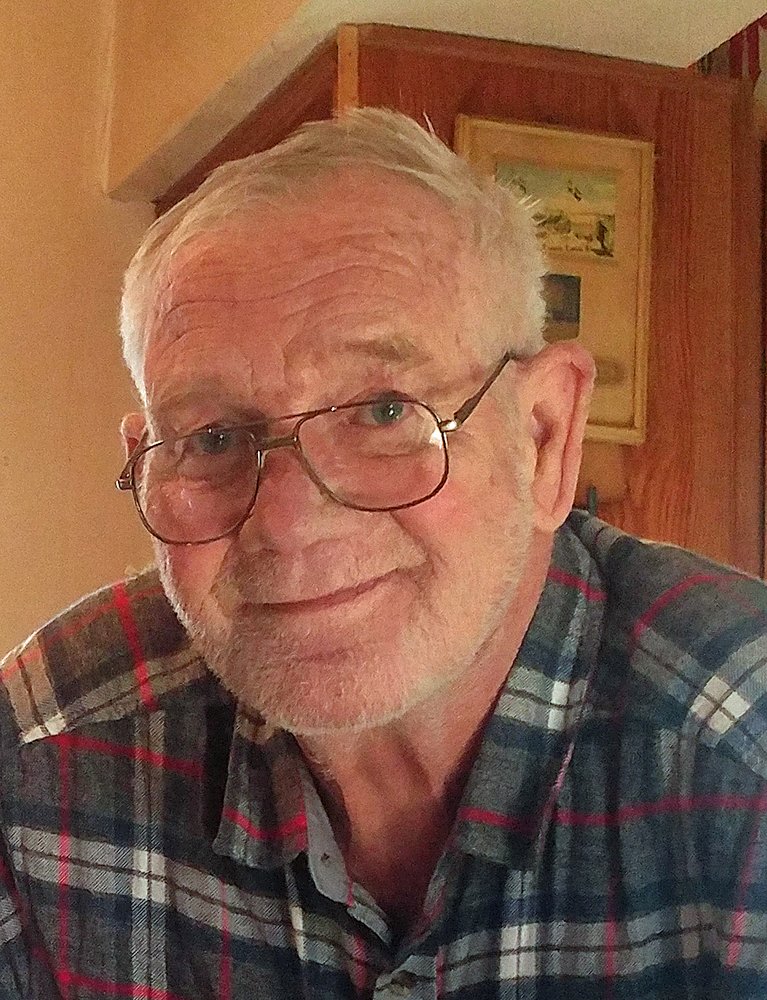 He was born on December 3, 1947 in North Carolina, the son of James Robert and Hilda Pearl (Moody) Wyatt.  He graduated high school in Waynesville, North Carolina in 1966 and served in the U.S. Army for three years with a tour in Vietnam.

Don worked for Kansas Gas Service, retiring in 2007.  He was a member of the V.F.W., International Brotherhood of Electrical Workers, Classic Chevy International and AARP.  He was a skilled carpenter and automobile mechanic. There wasn’t much he couldn’t fix. Don was a friend to everyone he met.

In addition to his wife, he was preceded in death by his parents and one brother, James Robert Wyatt, Jr.

The family will receive friends from 12:00 p.m. until 2:45 p.m. Wednesday, February 20, 2019 at the Anderes-Pfeifley Funeral Home and then will form a procession to go to the Riley Cemetery. The graveside funeral services with Military Honors will be held at 3:00 p.m. at the Riley Cemetery with Pastor Kevin Larson officiating. The Celebration of Don’s Life will be held at the Blue Hills Room (RC McGraws) in Manhattan, KS from 4:30p.m. until 7:00p.m.

A memorial has been established for the KSU Johnson Cancer Research Center and contributions may be left in care of the Anderes-Pfeifley Funeral Home.

To order memorial trees or send flowers to the family in memory of Donald Wyatt, please visit our flower store.
Send a Sympathy Card