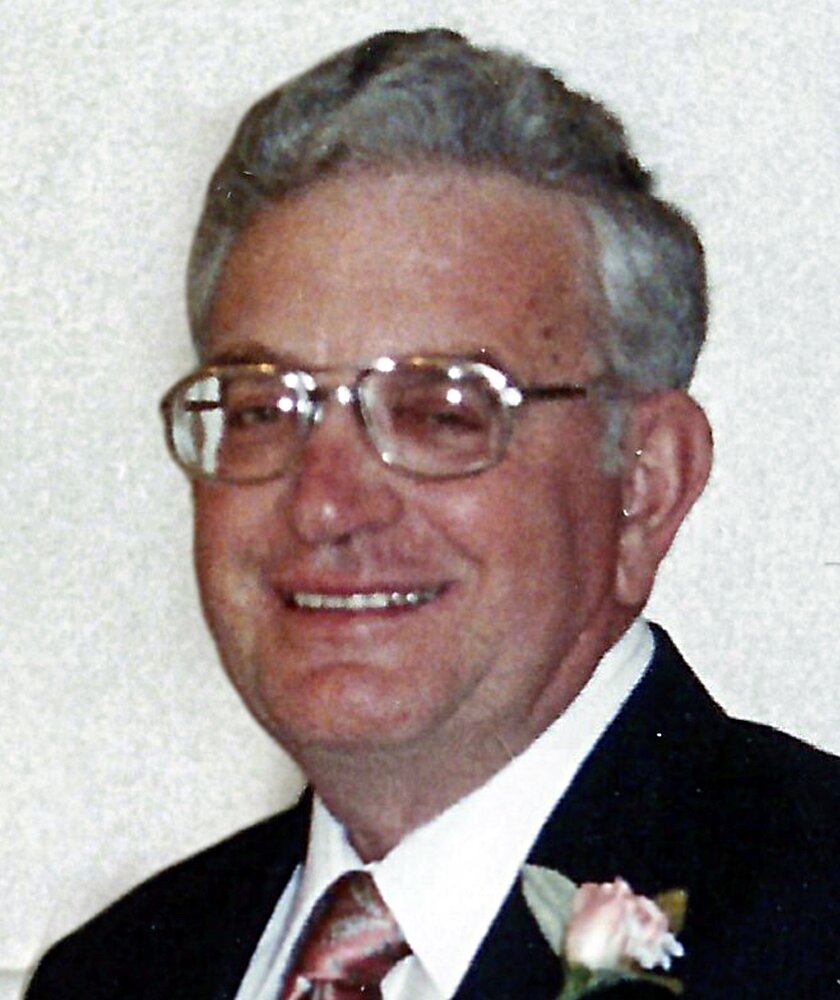 Donald Elvin Shorman, age 94, of Harrison, passed away at his home on Saturday, September 25, 2021. The son of William F. and Lauretta V. (Sumners) Shorman, he was born at home on July 25, 1927, in Manhattan, Kansas. Donald was preceded in death by his parents, William and Lauretta Shorman, sister, Betty Shorman, brother, Bill Shorman. While being a farmer most of his life and a man of faith, Donald was an avid antique collector. He also believed in education and this belief led him to receive a BSE in Elementary Education from Kansas State University in 1955 and a Masters Degree in 1958 from Northern Colorado University. The degrees gave Donald the opportunity to serve 23 years as the principal at grade schools in the Chapman School District in Kansas. He spent a year in a one room school in Green, Kansas before going into the Army from 1950 to 1952 where he was stationed in Germany during the Korean War, and after the war he went to Keats, Kansas for one year, then Talmage, Kansas as a teacher, coach, and principal, then six years as principal of four schools, Upland, Talmage, Manchester and Blue Ridge. He loved his family, students and especially his 7th and 8th grade basketball teams. Donald is survived by his wife, Barbara Robinson Shorman, who he married April 14, 1990; his children, Judy Shorman of Galveston, Texas, Martin Shorman and wife Belinda, of Lawton, Iowa, Della Shorman Brower and Mark Brower of Galveston, Texas, and Irven Shorman and wife Lulu of Wakefield Kansas; his step-sons, Ben Robinson of Harrison and Brian Robinson and wife Amanda of Fayetteville, Arkansas; grandchildren, Jason, Jesus and Heidi Shorman, William and Wyatt Robinson, Dillon and Heidi Robinson and Shannon Stephens; great-grandson Dillon Shorman; brother, Dwaine Shorman, sisters, Jane Arents and Lalla Steenbock, Mother of his children, Marion Shorman. Funeral services will be at 11:00 a.m. Saturday October 9, 2021, at Trinity Baptist Church in Capps, Arkansas with Brother RJ Sweatman officiating. The family will receive friends from 10:00 a.m. until service time. The Roller Christeson Funeral Home in Harrison, Arkansas is handling the arrangements. Graveside services will be at 11:00 a.m. Monday, October 11, 2021 at the Fairview Cemetery, north of Riley with Pastor Gerry Sharp officiating. Honorary Pallbearers are Jason Shorman, Cliff Cottrell, Cocky Barrett, Myron Ledy, Verl Coup and Mark Bray. In lieu of flowers, memorials may be made to Trinity Baptist Church, 5580 Highway 392, Harrison, Arkansas 72601 or The Historical Society of Talmage, 2978 Main Street, Talmage, Kansas 67482.
To order memorial trees or send flowers to the family in memory of Donald Shorman, please visit our flower store.
Send a Sympathy Card