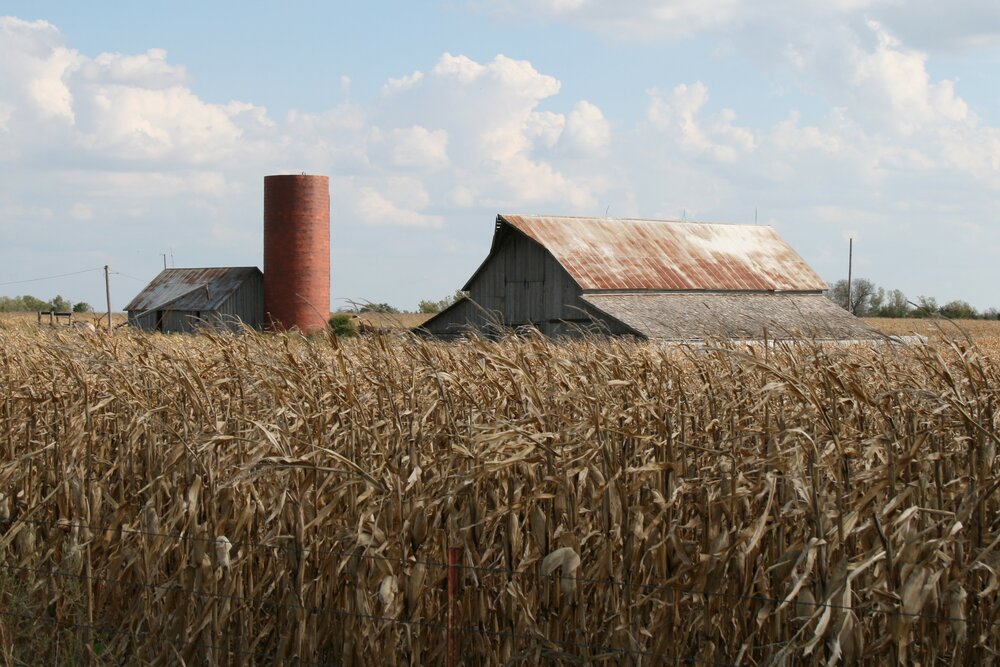 Donald was a farmer and mechanic, working on all of his cars and equipment. There wasn’t anything he couldn’t fix.

He is survived by his daughter, Diana Fletcher of Clay Center; two granddaughters, Victoria and Serria and one great granddaughter, Jemma.

He was preceded in death by his parents; his wife, Florence Rogers and his sister, Rosaland Modean.

Private family services will be held at a later date.

A memorial has been established for the Donald Rogers Memorial Fund. Contributions may be left in care of the Anderes-Pfeifley Funeral Home.

To order memorial trees or send flowers to the family in memory of Donald Rogers, please visit our flower store.
Send a Sympathy Card