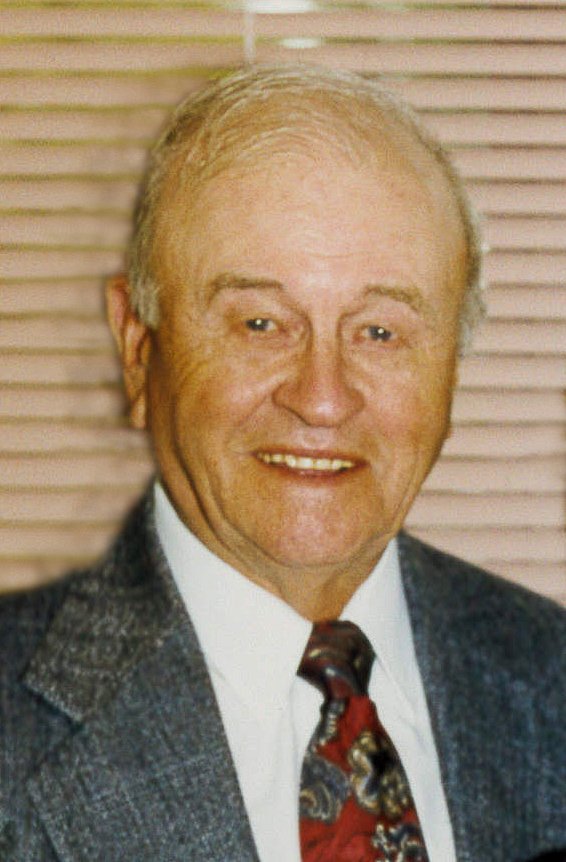 Donald Everett Norris, age 92 of Riley, passed away Thursday, October 20, 2016 at the Via Christi Hospital in Manhattan. He was born on May 16, 1924 in Riley, the son of Edgar A. and Esther Mae (Heikes) Norris and graduated from Riley Rural High School in 1942. On May 20, 1948 in Manhattan, he was married to Lois Irene Losey. She survives of the home. Don was a farmer and stockman and a member of the Riley United Methodist Church. He loved being around his family and adored his two granddaughters. In addition to his wife, he is survived by one son, Kirk Norris and Janice of Riley; two granddaughters, Kirstyn Taylor Norris and Kyndall Brooke Norris, both of Manhattan; the family dog, Misty Mae; one sister, LaWanda Sherseth and Lee of Billings, Montana and his sister-in-law, Bonnie Norris of Great Falls, Montana and nieces and nephews. He was preceded in death by his parents and his brother, Ronald Norris. Funeral services will be held at 2:00 P.M., Monday, October 24, 2016 at the Riley United Methodist Church, with Rev. Bill Eisele officiating. The family will receive friends from 5:00 until 7:00 P.M. Sunday at the Anderes-Pfeifley Funeral Home in Riley. Burial will be in the Riley Cemetery. Memorials have been established for the Manhattan High School FFA Ag Scholarships and Riley United Methodist Church. Contributions may be left in care of the Anderes-Pfeifley Funeral Home.
To order memorial trees or send flowers to the family in memory of Donald Everett Norris, please visit our flower store.
Send a Sympathy Card