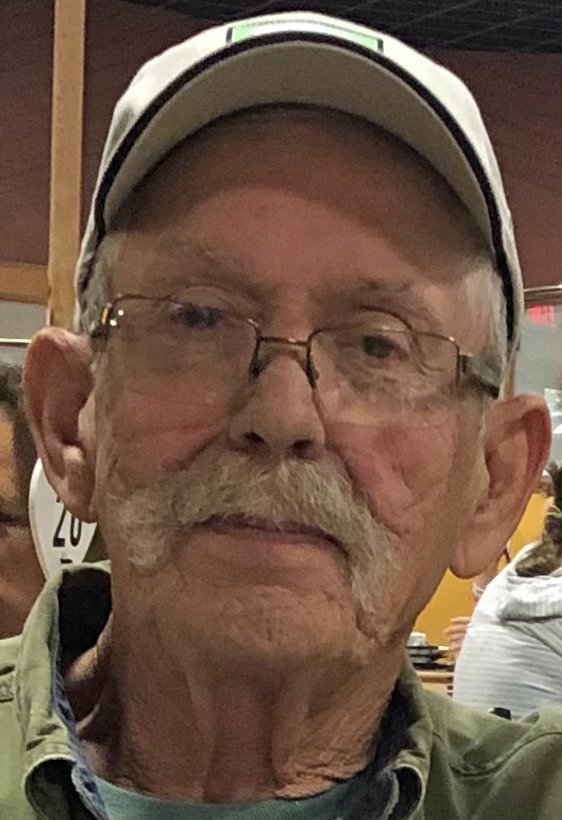 It is with great memories and heavy hearts we convey the sudden loss of Donald Leo Cassel, 71, of Olsburg, Kansas. Don passed away on Thursday, November 5, 2020, from a heart attack at Stormont Vail Hospital, Topeka, Kansas. Don was born on December 28, 1948 in East Chicago, Indiana, to Leo and Thelma (Arthur) Cassel. After his parents’ retirement, they moved to Mountain Home, Arkansas where Don graduated from high school. He joined the US Army, serving from 1969 to 1978, and was stationed at Fort Riley when he was honorably discharged as a Sargent E5. Don made Olsburg his home and this is where he “Sandcassel” met his wife, Karen Lee Williams, his CB radio buddy, “Southpaw” in July 1977. They were married on July 2, 1978. Don worked as a mechanic for Bayer Construction, Shilling Asphalt, Auto Craft Shop at Fort Riley, as well an owner and operator of D&K Service in Olsburg. He retired in 2015, from the Pottawatomie County Shop, after working there for over 15 years as a purchasing agent. Don was a member of the Olsburg American Legion and served on the Olsburg Volunteer Fire Department for over 30 years, serving as Olsburg Fire Chief for over 20 years. Don was his children’s and grandchildren’s biggest fan while watching them compete in football, basketball, baseball, and volleyball, and always sat front row for music concerts and school plays. Don, with Karen’s supervision and instruction, recently completed the renovation of their 1920’s home “the red house.” Don also enjoyed woodworking and playing Sudoku puzzles. In addition to his wife, Karen, Don is survived by three sons, his two daughters, seven grandsons, nine granddaughters and one great granddaughter: Jeremy Cassel, Ryan, Carolyn and Ella; Aric and Amy Cassel, Allie, Abby and Aric “AJ”; Dustin and Emily Cassel, MacKenna, Campbell, Norah, Parker and Duncan all of Olsburg; Donna Storm of Tonganoxie, Marcus and Kim Willis and Acelynn, and Tanner Willis; Bridget (Carl) Benedick of Kansas City, Robert Carter, Amber Moore and Connor Moore. His sister, Jackie Cassel of Olsburg; mother-in-law, Joann Williams; brothers-in-law, Kevin (Calvette) Williams, Keith (Lynda) Williams, Kent (Deb) Williams all of Olsburg; sister-in-law, Kathy (Jeff) Rootring; many nieces, nephews and dear friends also survive. We would be remiss if we did not mention his faithful Boxer companion, Ziva. Don was preceded in death by his parents; one brother, James Cassel; his father-in-law, Lee Williams and his brother-in-law, Karl Williams. Don was deeply loved by his family and friends. He was known for helping anyone in need, his sense of humor and always having a good story to tell. Don was a dear friend to many and will be missed by all who had the opportunity to know him. A Celebration of Life with Military Honors will be held at 2:00 p.m Sunday, May 2, 2021 at the Olsburg Fire House with Pastor Brian Smith officiating. In lieu of flowers, memorial contributions in honor of Don are suggested to the Olsburg Fire Department, 422 North 2nd Street, Olsburg, KS 66520, Olsburg American Legion, 316 2nd Street, Olsburg, KS 66520, or to the charity of your choice.
To order memorial trees or send flowers to the family in memory of Donald Cassel, please visit our flower store.