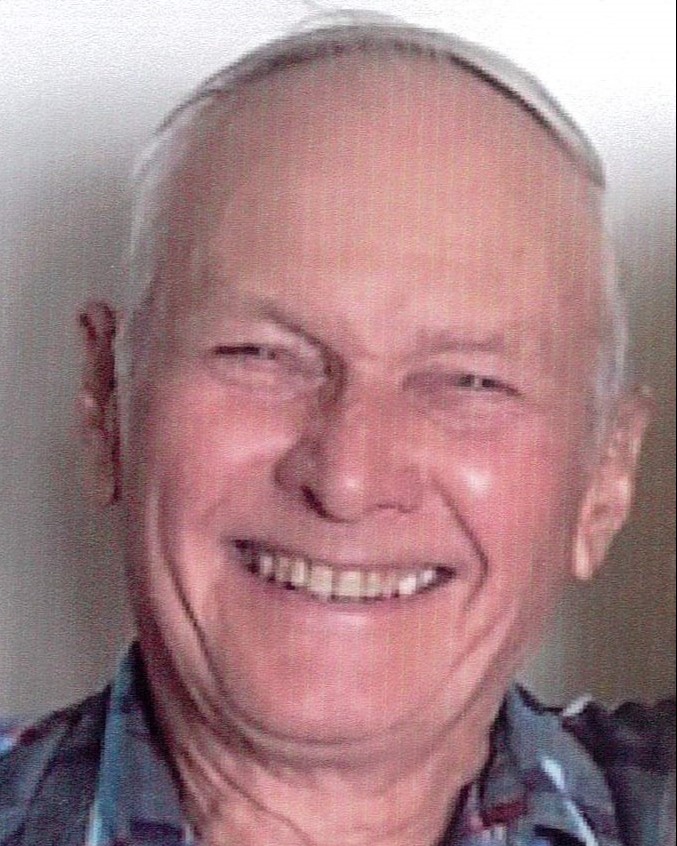 Dave accepted Jesus Christ as his savior in 1975.  He started every day by reading his Bible, and ended every day on his knees praying to the Lord.  Dave was very active in his congregation and attended Bible Study and meetings twice a week.  He attended many conventions with his congregation over the years and had many friends in the faith.  Dave put his love for the Lord into daily practice through his kind demeanor, patience, love, and respect for people.

Dave worked in many occupations throughout his life including; farming, buffalo husbandry, horse training, truck driving, welding and auto repair.  Dave was known as a cowboy, a horseman, a hunter, a fisherman, and a shooter to those that knew him.  He loved to share his passions for the outdoors with others, and did it often.

He and his wife Cleo practiced gardening, and canning.  Most of the food on their table came directly from their garden, hunting, and fishing.  Cleo was a master chef in the kitchen, a proficient canner, and Dave brought it in from the garden and home from the woods.  Together they made a perfect team.  One could say that they “lived off the land” in a modern age.  Shunning the modern devices of computers, internet, and smartphones they enjoyed a simple way of life.  Dave and Cleo chose to live close to God’s Creation and enjoyed beautiful sunrises, picturesque sunsets, a gentle snowfall, and the symphony of nature in the evening.

Dave and Cleo spent many days fishing together.  They fished and camped all over Kansas, Oklahoma, and as far south as Louisiana where Cleo was from.  Their freezers were always well stocked with fish, deer, turkey, rabbits, squirrels, dove and vegetables from their garden.

Dave started riding horses at an early age, behind his older brother Ray on the way to school.  He grew up on the “heels of the wild west” and was never without a horse until “Babe” died about seven years ago.  While living in Colorado, Dave rode on many trail rides lasting from several days up to a week, deep into the West Elks Mountain Range.  This was very rough country, inaccessible except on horseback.  Dave trained many horses over his lifetime.  Whenever a horse had a problem Dave had a solution.  He possessed an uncanny understanding of horse behavior and turned some would be “cayuses” into trusted riding stock.  He taught all of his children, grandchildren, and a number of nieces and neighbors how to ride and care for a horse.  If a kid had an interest in horses, Dave would teach them horsemanship with a passion.

Dave was an avid hunter and shooter.  He spent a lot of time sharing his hunting and fishing lore with his kids & grandkids.  He avidly hunted deer, wild turkey, doves, small game, and varmints.  He owned some nice whitetail racks, and a plethora of turkey beards.  He told many stories of hunting and the great outdoors. His favorite stories were of those times shared with his kids and grandkids.  He wore a nice deerskin vest to meeting that he shot and tanned himself, and Cleo sewed perfectly together.  Dave also reloaded ammunition and he taught all of his kids & grandkids firearms safety and shooting skills.  For Dave, shooting was a fun social event and a stress relieving pastime.  Shooting for him was a way to bond with others, and to teach personal responsibility to the next generation.

Dave will be missed by family and friends alike.  He never knew a stranger and treated everyone with respect.  He was known for his polite, kind, Christ-like demeanor and was always willing to lend a hand or a word of encouragement.

Preceding Dave in death were his parents Clarence and Violet Meagher, and an infant son David.

Memorial services will be held at 11:00 am, Saturday, October 29, 2022, at the Glen Griffee farm located at 1650 6th Road, Marysville, Kansas.  A private inurnment will be held at Prospect Hill Cemetery.

To order memorial trees or send flowers to the family in memory of David M. Meagher, please visit our flower store.