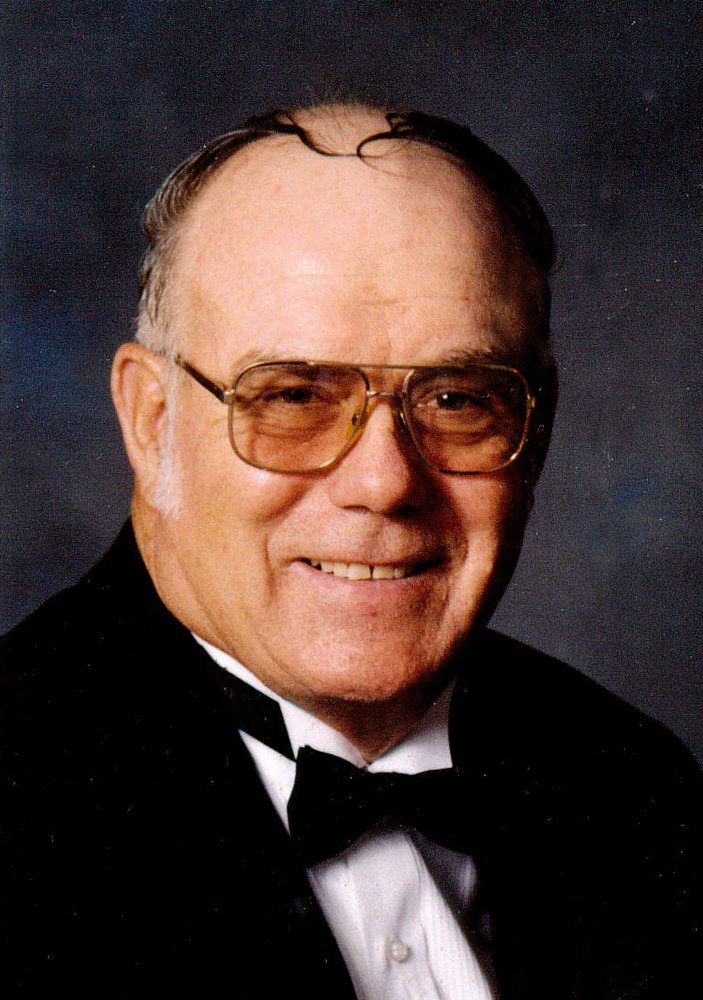 Darrel Dean Davies, age 78 of Riley, passed away Tuesday, November 21, 2017 at Via Christi Hospital in Manhattan.

He was born on September 24, 1939, the son of Harvey and Margaret (Mall) Davies on the family farm in the Broughton area.  He attended grade school at Gatesville.  The family later moved to the Leonardville area, where he attended Leonardville Grade School.  He graduated from Leonardville High School in 1957.  He worked construction for several years, before serving in the Navy from 1960 - 1962.  He served on the U.S.S. Ashtabula.

On October 17, 1964, he married Margaret Schmanke.  She survives of the home.  They resided near Riley, where they raised their family.

In addition to his wife, he is survived by two daughters, Cynthia Marie Connelly and Patrick of Overland Park and Deanna Perchellet of Overland Park; four grandchildren, Logan, Noah and Bristol Perchellet and Emma Connelly; sisters-in-law, Joann Davies of Rapids City, SD, Janice Davies of Leonardville and brother, Dale Davies of Wamego.

He was preceded in death by his parents, two brothers, Harvey, Jr. and Mervin and his sister, LaDonna Daniels.

Funeral services will be held at 10:30 a.m., Saturday, November 25, 2017 at the Anderes-Pfeifley Funeral Home in Riley with Rev. Peg Ziser officiating.  The family will receive friends from 7:00 until 8:00 p.m. Friday.  Burial will be in the Leonardville City Cemetery.

Memorials may be made to Homecare and Hospice and left in care of the Anderes-Pfeifley Funeral Home.

Additional obituary information will be announced later by the Anderes-Pfeifley Funeral Home.

To order memorial trees or send flowers to the family in memory of Darrel Dean Davies, please visit our flower store.
Send a Sympathy Card