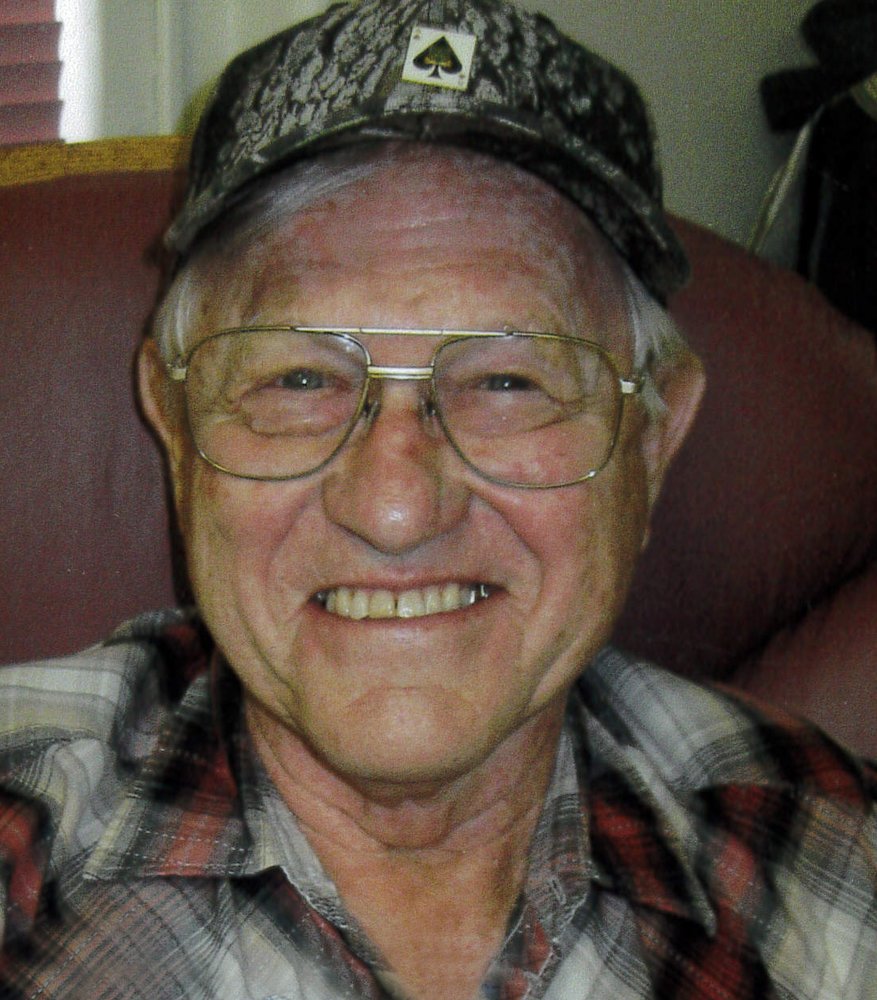 Clair H. Rupert, age 92 of Riley, passed away Wednesday, July 1, 2020 at the Wakefield Care and Rehab Center. He was born on May 8, 1928 in Ringtown, Pennsylvania, the son of Arthur and Emma (Horrox) Rupert. On August 27, 1949, he was married to Laurel Alverta Yocum. She preceded him in death in 2004. Clair served in the U.S. Navy and was a metal worker for Kansas State University. He was a member of the Riley United Methodist Church. He is survived by three sons, Steven Rupert of Mayetta, Guy Rupert of Andover and Jamison Rupert of Orange Park, Florida; two daughters, Kathleen Woodring of Farmington, Missouri and Laurie Beavers of Mount Vernon, Missouri; 17 grandchildren, 22 great grandchildren and 1 great great grandchild. In addition to his wife, he was preceded in death by his son, Gary Rupert. Funeral services will be held at 11:00 a.m., July 18, 2020 at the Anderes-Pfeifley Funeral Home with Pastor Sandy Ferguson officiating. Burial will be in the Leonardville United Methodist Cemetery. In lieu of flowers, a memorial has been established for Accord Hospice. Contributions may be left in care of the Anderes-Pfeifley Funeral Home.
To order memorial trees or send flowers to the family in memory of Clair Rupert, please visit our flower store.
Send a Sympathy Card