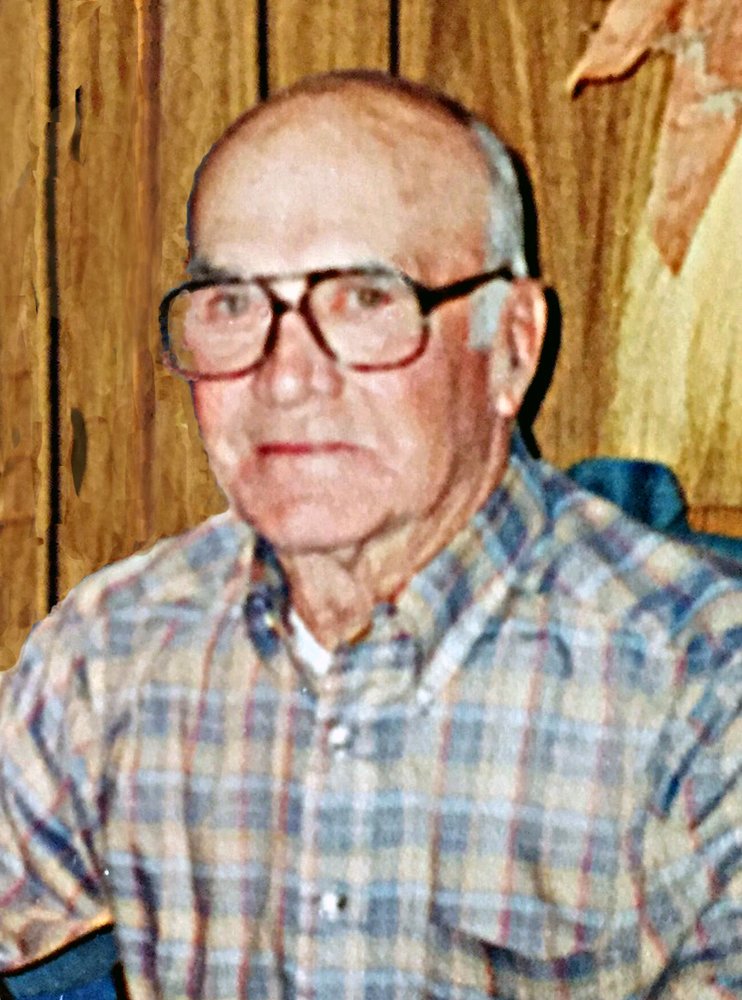 Chester D. “Chet” Stone, age 93 of Leonardville, passed away Tuesday, August 2, 2016 at his home. He was born on January 29, 1923 on the farm outside of Leonardville, the son of John F. and Ruth Lucinda (Condray) Stone. He graduated from Leonardville High School in 1941. Chet was a farmer and enjoyed watching sports, especially his granddaughter’s sporting activities. He was also a member of the Elks Lodge. On December 3, 1948 in Leonardville, he was married to Eileen Ella Peterson. He is survived by his wife, Eileen Stone of Leonardville; his son, Roger Stone and Ruth of Leonardville; two granddaughters, Erin Stanfield and Scott of Prairie Village and Josie Willimon and Erik of Leonardville; three great grandchildren, Brody Willimon, Cal Stanfield and Dylan Stanfield. He was preceded in death by his parents and two brothers, Earl and Enos Stone. Graveside services will be held at 2:30 P.M. Friday, August 5, 2016 at the Leonardville City Cemetery with Pastor Kevin Larson officiating. Friends are invited to meet at the Anderes-Pfeifley Funeral Home in Riley to form a procession to the cemetery at 2:00 P.M. Friday. A memorial has been established for Leonardville Pride. Contributions may be left in care of the Anderes-Pfeifley Funeral Home in Riley.
To order memorial trees or send flowers to the family in memory of Chester Stone, please visit our flower store.
Send a Sympathy Card