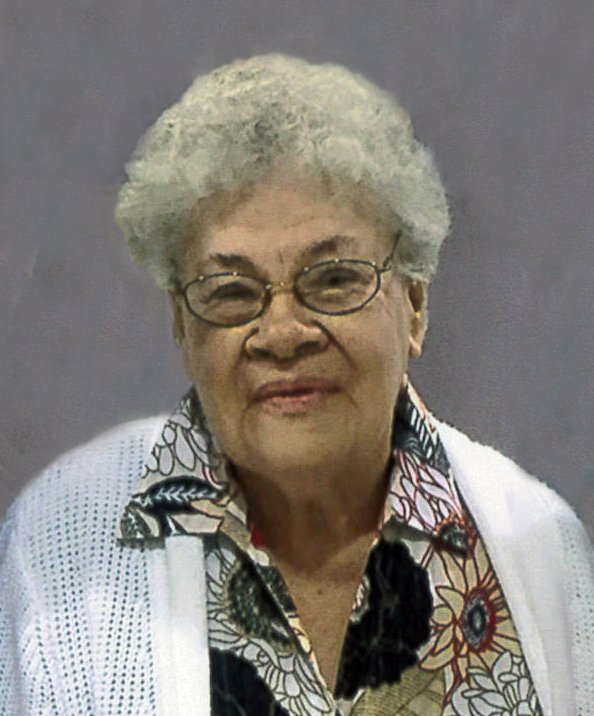 She was born on January 13, 1932, the daughter of George Carey and Myrtle Mae (Morgan) Dyer in Manhattan, Kansas.  She spent her childhood on the family farm near Riley and graduated from Riley Rural High School in 1951.  Her career was spent working at Kansas State University in the food service department.

On August 12, 1974, she was married to Merton A. Stone.  He preceded her in death on April 4, 2011.  They farmed and raised cattle in the Oakhill area until they retired and moved near Clay Center.  Barbara loved animals, gardening and making bread and will be missed by her family and many friends.

In addition to her husband, she was preceded in death by her parents and one step-grandson, James Cournoyer, Jr.

Funeral services will be held at 10:30 a.m. Saturday, December 2, 2017 at the Anderes-Pfeifley Funeral in Riley with Pastor Kevin Larson officiating.  A visitation will be from 7:00 until 8:00 p.m. Friday.  Burial will be in the Fairview Cemetery.

Memorials may be made to The Lighthouse for Christ in Clay Center and left in care of the Anderes-Pfeifley Funeral Home.

To order memorial trees or send flowers to the family in memory of Barbara Stone, please visit our flower store.
Send a Sympathy Card