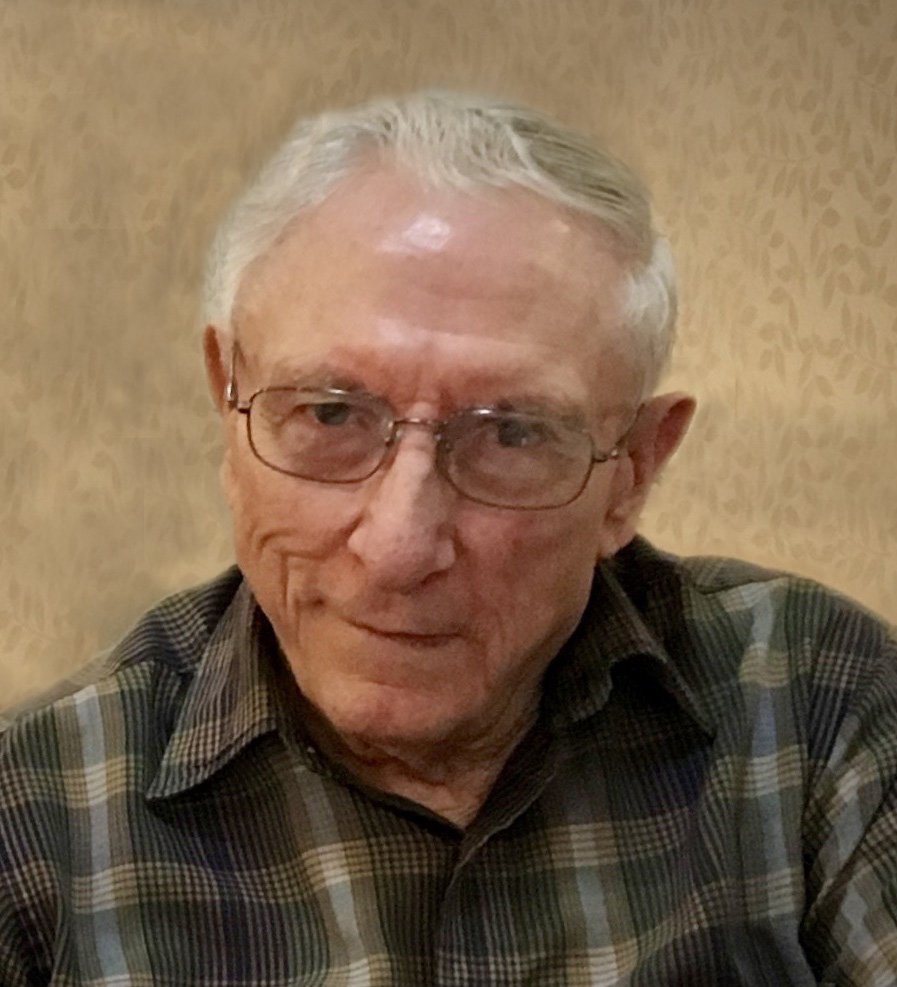 Arnold W. Trumpp, age 92 of Clay Center, passed from his earthly life to his heavenly home on Tuesday, January 28, 2020 at the Clay County Medical Center. He was born on February 23, 1927 in Clay Center, the son of Fred G. and Ruth (Nauerth) Trumpp. On August 24, 1949 he was married to Wilma Jean Friederich at her family home in rural Clay Center. She preceded him in death on January 27, 2013. Arnold was a farmer.  Following his retirement from the farm, he did custom woodworking.  He loved spending time with his family, taking long driving trips, and using his iPad to Facetime with his children and grandchildren to stay up with their lives. He is survived by three children, Gary Trumpp and wife Cathee of Highlands Ranch, Colorado, Beverly Robinson and husband Steve of Overland Park and Keith Trumpp and wife Leslie of Paola; one brother, Harold Trumpp of Leonardville; two sisters, Betty Thackeray of Havre, Montana and Alvena Wilgers of Clay Center; one sister-in-law, Leota Fowles of Clay Center; nine grandchildren, 27 great-grandchildren and numerous nieces and nephews. In addition to his wife, he was preceded in death by his parents and one sister, Helen Lund. Funeral services will be held at 10:30 a.m. Monday, February 17, 2020 at the Ebenezer United Methodist Church with Pastors Lillian Flegle and David Robinson officiating. The family will receive friends from 5:30 until 7:00 p.m. Sunday, February 16, 2020 at the Anderes-Pfeifley Funeral Home. Burial will be in the Ebenezer Cemetery. A memorial has been established for the Jesus Film Project or the Salvation Army. Contributions may be left in care of the Anderes-Pfeifley Funeral Home.
To order memorial trees or send flowers to the family in memory of Arnold Trumpp, please visit our flower store.