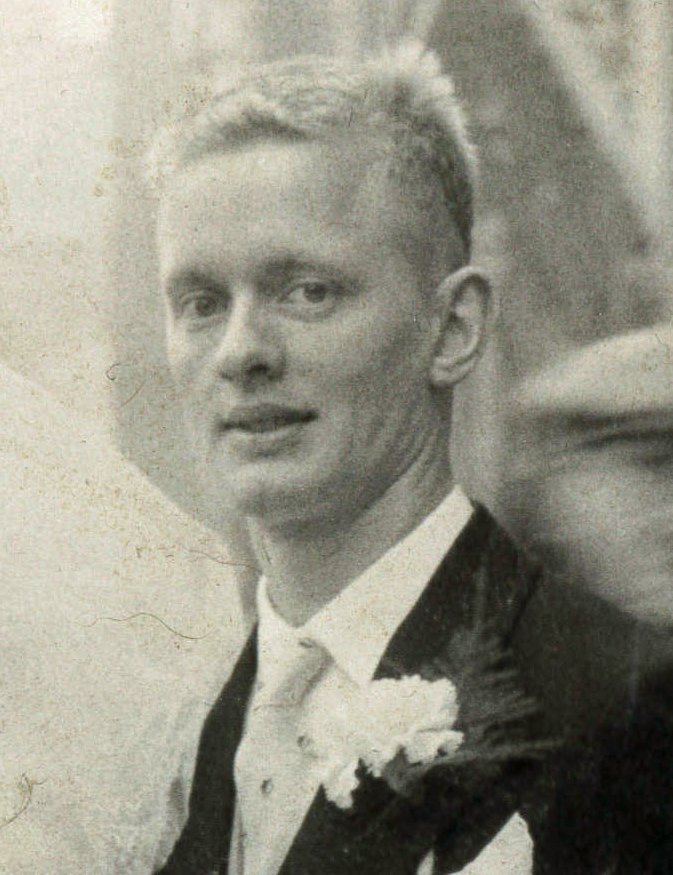 Andries Slinger, Jr., age 82 of Clay Center, passed away Tuesday, December 6, 2016 at the Clay County Medical Center. He was born on September 14, 1934 in Amsterdam, Holland, the son of Andries, Jr. and Rijniera Josina (Vanonzen) Slinger. His mother died when he was young and he was raised by his father and step mom, Maartje Visser Slinger. On February 1, 1958 in Amsterdam, Holland, he was married to Johanna Clacina Knoppert. She survives. He worked for the State of Utah Highway Department where he was a jack of all trades. He was a member of the Jesus Christ of Latter Day Saints. Andries enjoyed working in his yard, painting house, playing bingo, attending swap meets and camping and fishing. In addition to his wife, he is survived by one daughter, Shirley Britt of Riley; two sisters, Rena and Rosie of Utah; four grandchildren and seven great grandchildren. He was preceded in death by his parents and six siblings. Funeral services will be held at 2:00 P.M. Wednesday, December 14, 2016 at the Anderes-Pfeifley Funeral Home in Riley with Rev. Bill Eisele officiating. Cremation will follow the funeral service. Memorials have been established for the Alzheimer’s and Parkinson’s Foundations. Contributions may be left in care of the Anderes-Pfeifley Funeral Home.
To order memorial trees or send flowers to the family in memory of Andries Slinger, Jr., please visit our flower store.
Send a Sympathy Card