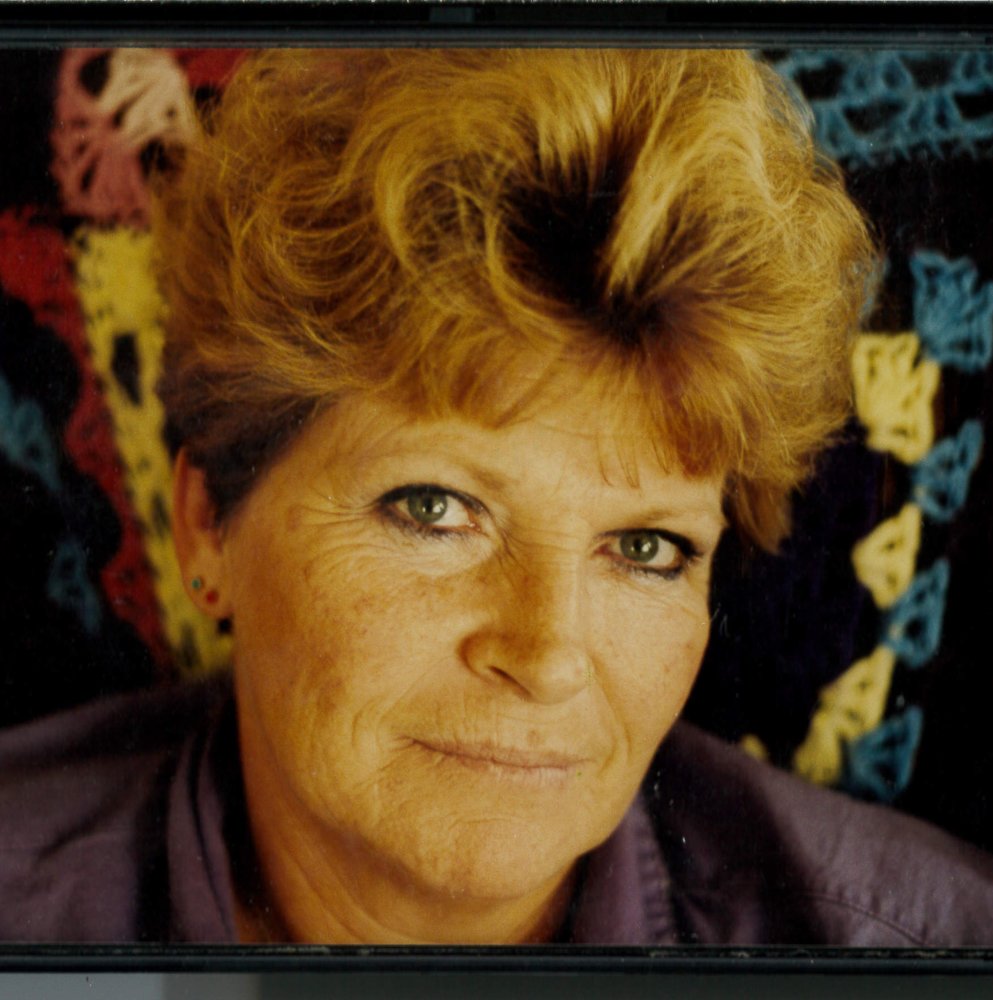 Alice Clara Anna Allen, age 70 of Leonardville, passed away on Monday December 4, 2017 at the Via Christi Hospital in Manhattan.

She was born on June 26, 1947 in Salzburg, Austria, the daughter of William Clayton and Clara Kingsley.

On September 16, 1972 in Santee, California, she was married to Jon Howard Allen.  He survives of the home.

Alice worked for Southwestern Cable in California, was a cashier at Wal-Mart for 14 years and cooked at Ole’s, The Calico Inn and Nelson’s Landing.  She loved her animals, sewing, crocheting, fishing and the outdoors and especially cooking.

She was preceded in death by her parents and one daughter, Brenda Dawn Morgan.

Funeral services will be held at 10:30 a.m. Friday, December 8, 2017 at the Alert Covenant Church with Pastor Dwight Diller officiating.  The family will receive friends from 7:00 until 8:00 p.m. Thursday at the Anderes-Pfeifley Funeral Home.  Burial will be in the Leonardville City Cemetery.

Memorials may be made to the Alice Allen Memorial Fund and left in care of the Anderes-Pfeifley Funeral Home.

To order memorial trees or send flowers to the family in memory of Alice Allen, please visit our flower store.