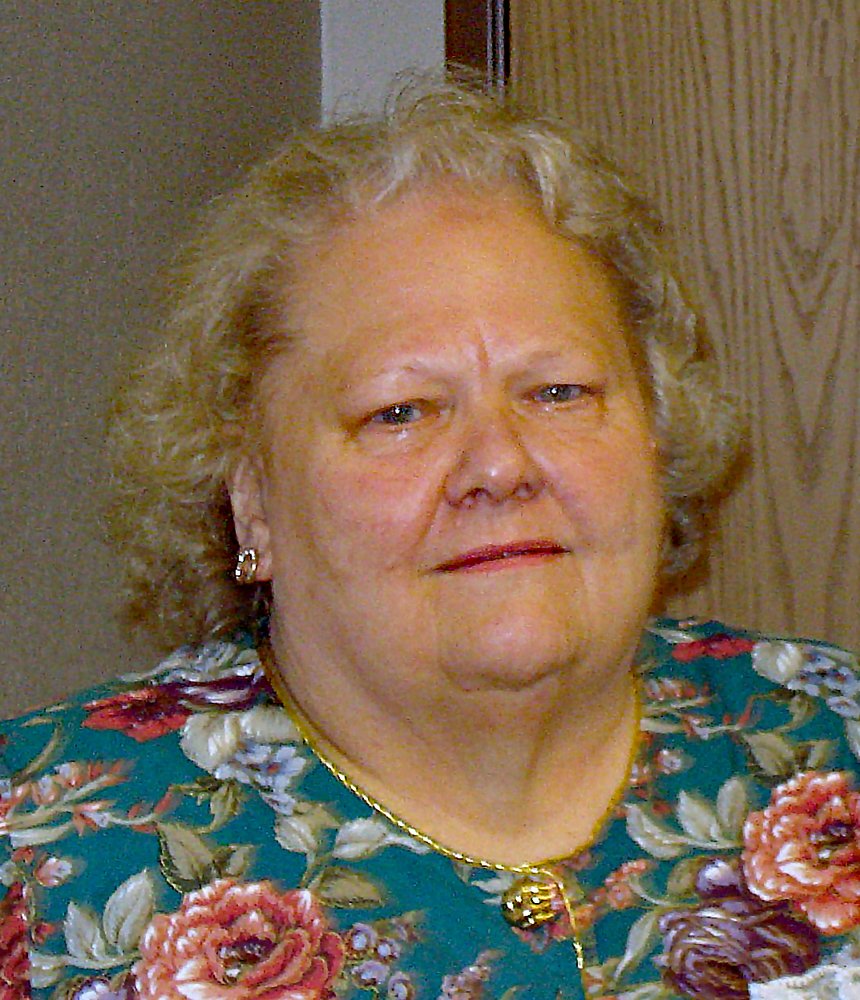 She was born on April 7, 1933 in Newton, the daughter of Henry A. Sr. and Dorothy (Eberhard) Gronau.  The eldest of three children.  She grew up helping on the family farm where she loved to ride horses.  After attending Mt. Carmel in Wichita, she had a job as a checker for Dillon’s, where she met Roy Lee Doughty.  They were married on July 24, 1954 and had four sons, Mark, Paul, Steve and Bill.

Aggie followed Roy during his 20 year career in the Navy.  She had a list of 18 addresses they held.  They ended up in their dream home on Blue Mesa Road.  Aggie loved her horses and dogs, especially her Boston Terriers, the last one named Rudy.  She fed the deer and birds around the house.

She worked for Dillon’s for over 25 years and Roy hated to go shopping with her because she always running into customers and talking.

Aggie was preceded in death by her husband Roy in 2008; her son Mark in 1998 and her brother Henry Gronau, Jr.

She will be laid to rest next to Roy at 1:00 p.m. Saturday, August 19, 2017 at the Carnahan Creek Cemetery with Rev. Helen Hutchison officiating.  The family will receive friends from 6 until 8:00 p.m. Friday at the Anderes-Pfeifley Funeral Home in Riley.

In lieu of flowers, a memorial has been established for the Olsburg City Pool.  Contributions may be left in care of the Anderes-Pfeifley Funeral Home.

To order memorial trees or send flowers to the family in memory of Agnes "Aggie" Doughty, please visit our flower store.
Send a Sympathy Card