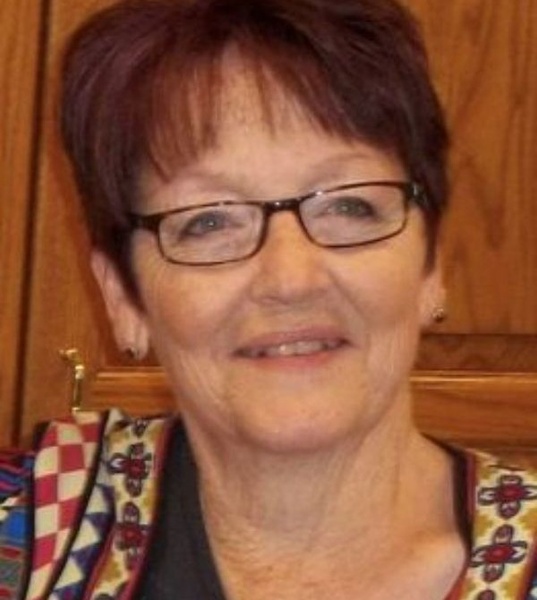 Carol A. Wells, age 74, of Marysville, passed away after a short battle with bone and lung cancer on Friday, February 11, 2022, at Cambridge Place in Marysville.

Carol was born on May 2, 1947, in Beatrice, to Paul L. Maguire and Betty J. (Lattimer) Maguire. She married Charles L. Wells on October 31, 1964, at the First Christian Church in Marysville. He passed away on January 29, 2018. They had three children: Shelly, Chuck and Kelly. She had worked at Valley Vet for fourteen years, retiring in 2013.

In her early years she enjoyed staying home and taking care of her children and even started her own daycare as she loved children so much. Carol was a fun loving sometimes eccentric lady. She loved fast cars and loud music including doo-wop and rock. You would find her working in her garden or hanging clothes on the line when it was warm enough outside. She loved her children, grandchildren and her great grands. They were her world and what she lived for. There wasn’t much she wouldn’t do for them!

Carol was preceded in death by her parents, husband, a sister, Barbara Maguire, a grandson, Anthony Wells and a son-in-law Mike Miller.

Funeral services are planned for 11:00 am, Wednesday, February 16, 2022, at Christie-Anderes Funeral Home in Waterville. Cremation will follow the service with a private inurnment at Marysville City Cemetery at a later date.

Memorials are suggested to St. Jude’s Hospital and may be sent in care of Christie-Anderes Funeral Home at PO Box 61, Waterville, Kansas 66548.

To order memorial trees or send flowers to the family in memory of Carol A. Wells, please visit our flower store.