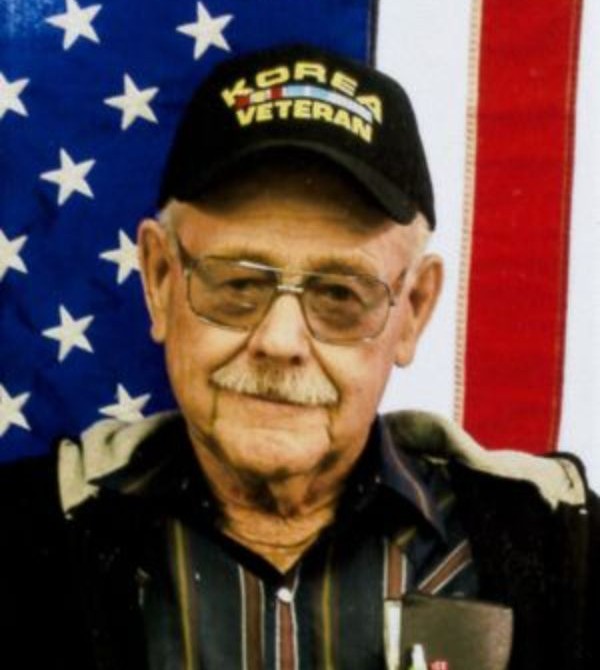 Leon Warren Benteman, age 94 of Waterville, passed away Friday, January 21, 2022 at Cambridge Place Assisted Living in Marysville.He was born on December 25, 1927 in Green, the son of Gustav and Lena (Dahm) Benteman. He graduated from Randolph Rural High School. After high school he served in the U.S. Army and served for a year in the Korean War. After being honorably discharged he returned home where he worked as a mechanic at Brewers Chevrolet in Manhattan.On July 20, 1952, he married LaVerne Marie Sump. She survives of the home.Leon was a farmer and a member of the Fancy Creek Zion United Methodist Church, serving as the financial secretary for the church. He served on the Waterville COOP Board, Lincoln Township Board and was a member of the John Doerr Post 145 of the American Legion in Barnes. He enjoyed woodworking, reading magazines, welding and mechanicing.In addition to his wife, he is survived by one son, Daryl Benteman and wife Kim of Waterville; one brother, Arlan Benteman and wife Shirley; two grandchildren, Jacob Benteman and wife Kacie and Eliza Benteman and two great grandchildren, Paysen and Ashton Benteman.He was preceded in death by his parents and one son, Ronald Lee Benteman.Respect calls may be made from noon until 8:00 p.m. on Thursday, at the Christie-Anderes Funeral Home in Waterville. Funeral services will be held at 10:30 a.m. Friday, January 28, 2022 at the Fancy Creek Zion United Methodist Church with Pastors Bruce and Sandy Ferguson officiating. Music is to include congregational hymns of “For The Beauty of the Earth” and “How Great Thou Art”, and Kim Oatney will sing “One More Valley”. The musicians will be Beverly Hedke and Kim Oatney performing Piano and Organ Duets. Casket Bearers are Jacob Benteman, Eliza Benteman, Todd Sump, Allen Reid, Glen Benteman and Rusty Dummermuth. Burial with Military Honors will be in the Fancy Creek Zion Cemetery.A memorial has been established for the Randolph United Methodist Church. Contributions may be left in care of the Christie-Anderes Funeral Home.

To order memorial trees or send flowers to the family in memory of Leon Benteman, please visit our flower store.
Send a Sympathy Card