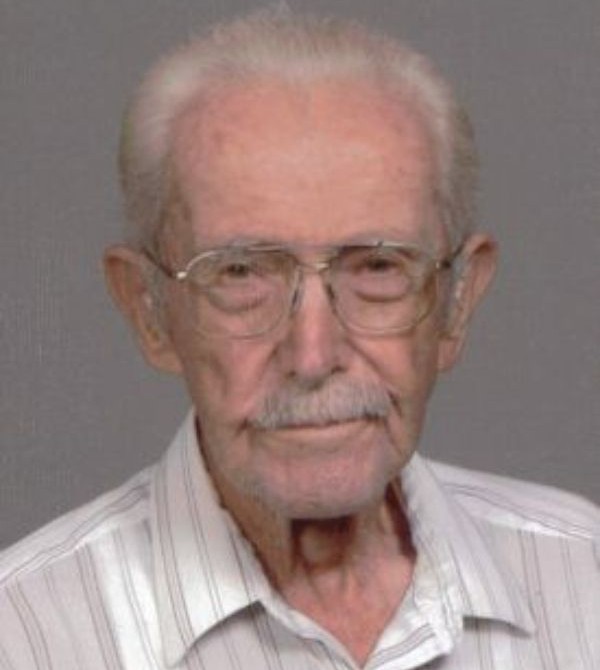 Dale F. Brown, age 99, of Barnes, passed away on Tuesday, January 18, 2022, at Community Memorial Health Care in Marysville.Dale was born on April 3, 1922, on the family farm south of Barnes. In fact, his bedroom was the same room he was born in. He graduated from Waterville High School in 1940. In 1942 he joined the US Army serving on New Guinea and Luzon during WWII. He was discharged from the military in January of 1946. About a month later on February 11, 1946 married Verna B. Yungeberg. They had met in the 8th grade beginning a relationship that lasted until her death in 2015.In his younger years he spent many hours fishing and trapping on Coon Creek. Dale continued to work the family farm until his retirement in 1990. After retirement he helped on the farm while continuing working as a mechanic and carpenter. He was proud of his work on the farm and of his service during WWII. He loved his family and was proud of them. He also enjoyed being around people, especially with his friends playing pitch and pinochle.Dale was a member of the Barnes United Methodist Church. He was also a member of the John Doerr Post 145 of the American Legion in Barnes, where he had been a member for 75 years. Survivors include his daughter Corrine (Eugene) Huse of Barnes, four grandchildren: Janel (Jason) Burke, Tonya (David) Walker, Mark (Shauna) Brown and Kyle (Athena) Huse and eight great-grandchildren. He was preceded in death by a son Kenneth and daughter in law Diane Brown and a brother James Brown.Viewing is from noon to 8:00 pm, Sunday, with visitation between 2:00 and 4:00 pm, at Christie-Anderes Funeral Home in Waterville.Funeral services are at 1:00 pm, Monday, January 24, 2022, at the United Methodist Church in Barnes with Pastor David Manyara. Music is to include congregational hymns of “Just A Closer Walk With Thee” and “How Great Thou Art” accompanied by Betty Guin. Casket Bearers are: Mark Brown, Kyle Huse, Jason Burke, David Walker, Robert Brown and Rusty Dummermuth. Burial with military honors is at Maplewood Cemetery, west of Barnes.Memorials are suggested to the Barnes United Methodist Church and may be sent in care of Christie-Anderes Funeral Home at PO Box 61, Waterville, Kansas 66548.

To order memorial trees or send flowers to the family in memory of Dale F. Brown, please visit our flower store.