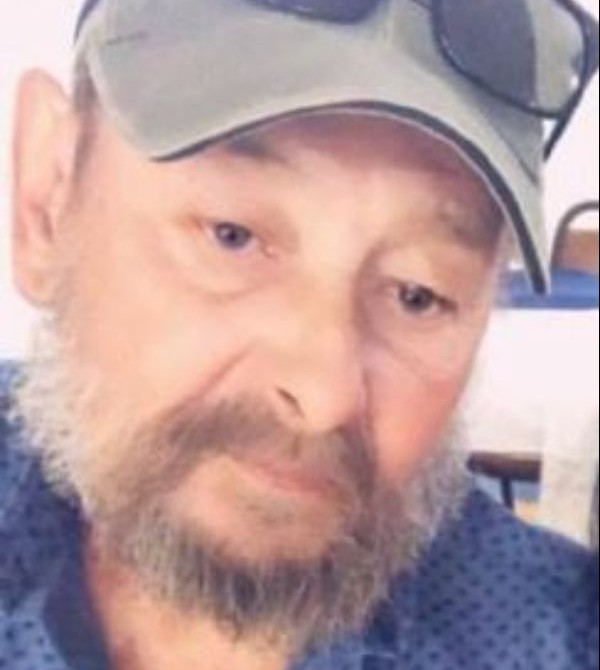 Cary E. Lawrence, Sr., age 73, of Beatrice, Nebraska, passed away Tuesday, January 4, 2022, at Community Memorial Health Care in Marysville.Cary was born October 4, 1948, at Madison, Wisconsin to Eugene C. and Luella (Colvien) Lawrence. Shortly after high school he joined the US Army and served a tour in Vietnam. For many years he worked with his brother-in-law, Gene Cooney, as a carpet layer, retiring in 2011.Cary would do just about anything for his family, they always came first. He loved to fish, especially with his grandsons and was a big Dallas Cowboys fan.Survivors include his wife Patricia Lawrence-Newmister, a son Cary (Carline) Lawrence, Jr. of Marysville, Kansas, two daughters, Michelle Perez of Manhattan and Melissa (Jake) Luedders of Sterling, Alaska, two sisters, Sue Cooney of Blue Rapids and Linda Lawrence in Mexico, and by fifteen grandchildren.Preceding Cary in death were his parents and a son-in-law, James Law.Viewing will begin at noon on Sunday, with visitation between 6:00 and 8:00pm at Christie-Anderes Funeral Home in Waterville.Funeral Services are planned for 10:30 am, Monday, January 10, 2022, at Christie-Anderes Funeral Home in Waterville with Pastor Jackie Creek officiating. A recording of “Go Rest High On That Mountain” will be played. Casket Bearers include Christian Perez, Austin Lawrence, Jessie Perez, Armando Perez, Isaiah Perez and Brody Lawrence. Burial with military honors provided by the Honor’s Detail at Fort Leavenworth, Kansas and the George Bedford Post 169 of the American Legion in Blue Rapids will be at Fairmont Cemetery in Blue Rapids.Memorials are suggested to Cary Lawrence Memorial and may be sent in care of Christie-Anderes Funeral Home at PO Box 61, Waterville, Kansas 66548.

To order memorial trees or send flowers to the family in memory of Cary E. Lawrence, please visit our flower store.
Send a Sympathy Card