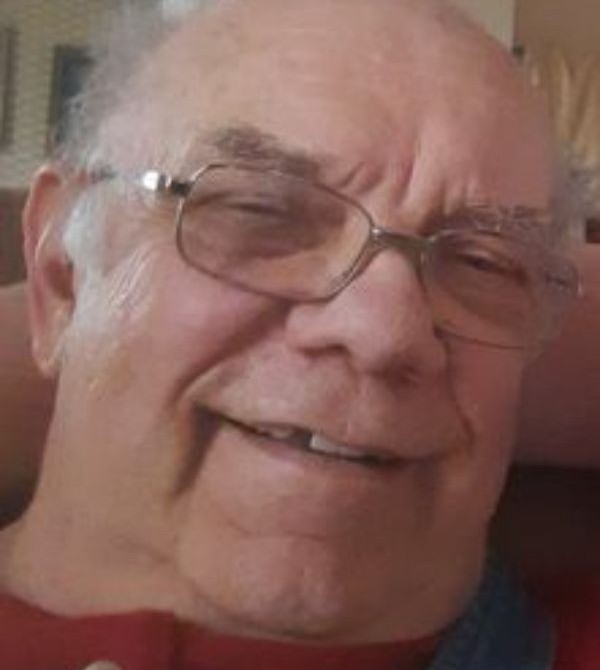 Herbert C. Alley, age 77, of Frankfort, went to be with his Lord, Monday, December 6, 2021.He was born November 8, 1944, at the family home near Bancroft, the son of Charles and Lois (Cordon) Alley.Herbert attended grade school at Bancroft and graduated high school at Wetmore. After graduation he lived for a while with his aunt Rowena and uncle Ellis McKnight, a doctor at Alma. He worked as an orderly at the care home there. He then attended one year at Highland Community College and one semester at Grace Bible Institute in Omaha, Nebraska.He married Carolyn Brown on December 31, 1971, at Holton. After their marriage, Herbert worked briefly on a pheasant farm near Bushong. For about a year he was the interim pastor at Bancroft Community Church. He and Carolyn then moved to Frankfort, where he worked at the Frankfort Care Home and Welch Brothers Locker. The family then moved to Holton where Herbert worked at the beef packing plant. When it closed, he worked for Jackson County on the bridge crew, then for Ron’s IGA, Country Mart and Holton Locker.In 1997, Herbert and Carolyn purchased the Superior Cleaners in Superior, Nebraska, which they operated until 2003. They moved to a small acreage west of Frankfort in 2007.He was a member of the Berean Church in Marysville.Survivors include his wife Carolyn, a daughter Marabeth (Paul) Olson of Frankfort, a son Wayne (Holli) Alley of Clay Center, Nebraska, his sisters: Helen (Bill) Prevatt of Denison and Jeanne (Edgar) Claycamp of Wetmore, a brother Robert (Cindy) Alley of Wetmore, grandsons: Mitchell, Keller, Carter and Ellis, and numerous nieces and nephews.Preceding Herbert in death were his parents.A private burial will be held at Holton Cemetery in Holton on Wednesday, December 8, 2021. A memorial service is being planned for a later date.Memorials are suggested to the Herbert Alley Memorial Fund, to be determined later, and may be sent in care of Terry-Christie Funeral Home at PO Box 61, Waterville, Kansas 66548.

To order memorial trees or send flowers to the family in memory of Herbert C. Alley, please visit our flower store.
Send a Sympathy Card