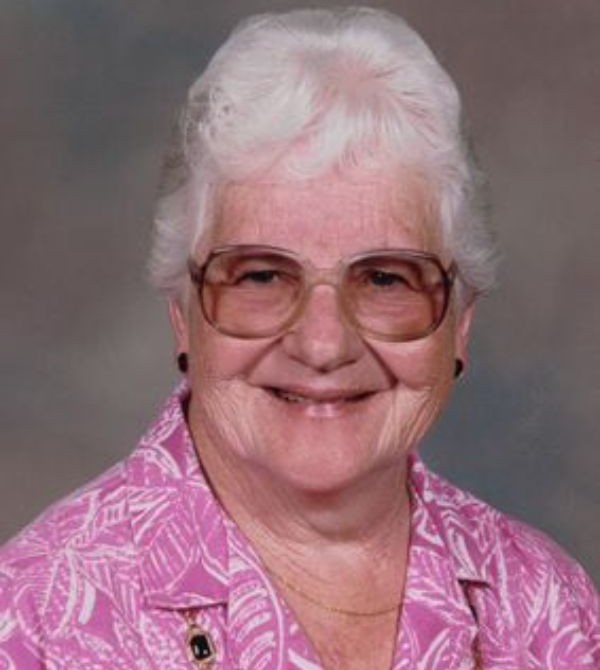 Wilmina M. “Billie” Troxel, age 92, of Blue Rapids, passed away on Sunday, November 28, 2021, at her home.Billie was born May 9, 1929, at Irving, to Ephiram T. and Julia M. (Larabee) Morton. She married Jack D. Robertson in 1947, they later divorced. In 1958, she married Floyd R. Troxel, they later divorced. For many years she worked as a Certified Medication Aide at the State Hospital in Beatrice, Nebraska.  She was a member of the Blue Rapids United Methodist Church. Billie enjoyed her humming birds and it was not unusual to see five to ten humming birds come out of the trees to be close to her when she went outside. Her whole life was about taking care of people, whether it was at work or taking care of friends. She was there to help when needed. She also loved to take videos and was sure to get you a copy if you wanted one.Survivors include her four children: Terry L. Robertson of Shelton, Washington, Wanda E. Lindsay of Blue Rapids, Cynthia F. Handley of Kansas City, Missouri, and Raymond F. Troxel of Shawnee, Kansas, a sister Betty Audet of Portland, Maine, and by eight grandchildren, fourteen great grandchildren and four great-great grandchildren.Preceding Billie in death were her parents and three siblings: Jack Morton, Tommy Morton and Phyllis BoymanCremation is planned with a private inurnment at a later date.

To order memorial trees or send flowers to the family in memory of Wilmina M. Troxel, please visit our flower store.