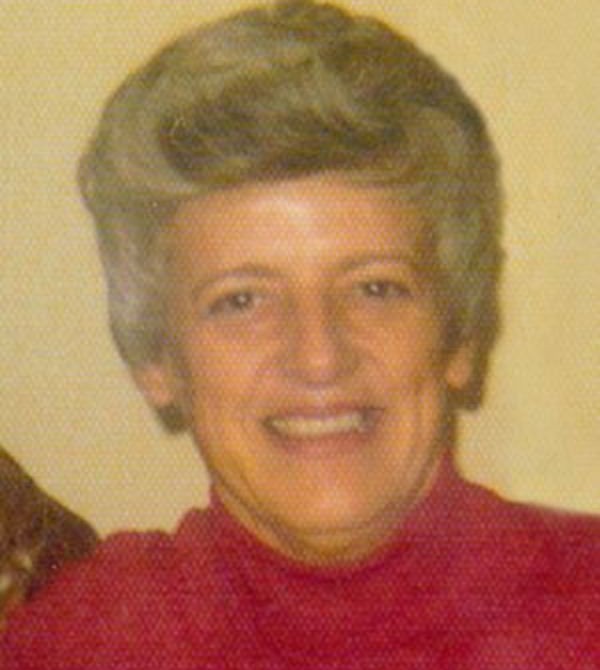 Vivian A. Norris, age 95, of Blue Rapids, passed away on Monday, October 18, 2021, at Blue Valley Senior Living.Vivian was born on December 30, 1925, near Waterville, to Victor Q. and Hilder E. (Lindquist) Nelson. She graduated from Waterville High School in 1943. She was married to Luin D. Norris on April 21, 1946 at St. Mark Lutheran Church in Waterville. He passed away on October 6, 1995. Luin and Vivian moved to Wichita in the 1950s, where she lived until returning to Waterville in 2007. Vivian had worked for the Love Box Company as a secretary until her retirement in 1987.  Vivian was a member of St. Mark Lutheran Church in Waterville and had been a member of the Sedgwick County Mounted Posse Auxiliary in Wichita. Preceding Vivian in death were her husband Luin, her parents, and her brother Melvin Nelson. Survivors include her sister Pauline Berner of Denver, Colorado, along with many nieces and nephews.Memorial services are at 11:00 am, Monday, October 25, 2021, at St. Mark Lutheran Church in Waterville with Sister Mary Arie officiating. Kim Oatney is the musician and will sing “Precious Lord Take My Hand” and “Hymn of Prommise”. Inurnment will follow the service at Riverside Cemetery in Waterville.Memorials are suggested to either: St. Mark Lutheran Church or Meadowlark Hospice, and may be sent in care of Terry-Christie Funeral Home at PO Box 61, Waterville, Kansas 66548.

To order memorial trees or send flowers to the family in memory of Vivian A. Norris, please visit our flower store.
Send a Sympathy Card