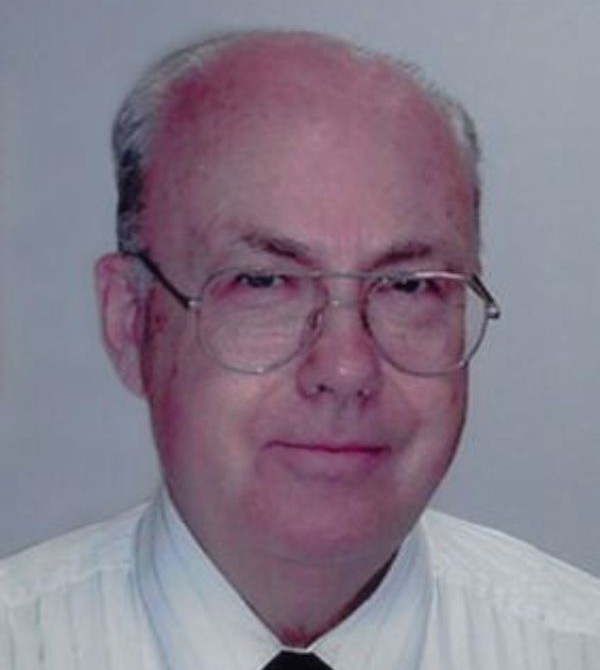 David F. “Dave” Bates passed away at his home in Blue Rapids on Saturday, August 14, 2021. He was 85 years old.Dave was born on December 7, 1935 in Denver, Colorado to James Roberts and Frances Ida-Anna (Powers) Bates. He was the youngest of two children. He spent the majority of his childhood in Seattle, Washington where he attended high school and was a member of the Seattle All City Choir. After high school, Dave enlisted in the U.S. Air Force. It was while he was in the Air Force, he came to first know the Lord and then meet the woman he would marry.           While Dave was stationed at Offutt AFB in Nebraska, he met and married the love of his life, Virginia (Ginny) Ann Jenkins on December 7, 1962, at Ginny’s church in Wilson, Kansas. They would have been married 59 years in December. Their union was blessed with six children. After serving 10 years in the Air Force, Dave decided to leave the service. A year or so later, he entered the U.S. Navy where he was trained as a hospital corpsman. He served in the Navy another 10 years before retiring in 1976 as a career counselor. During his last overseas assignment in the Western Pacific, where he spent a good deal of time at Subic Bay Naval Station in the Philippines, he came to know and love the Filipino people and felt a call to return as a missionary.           In November 1976, Dave and Ginny and their six children moved to the Philippines and ultimately founded Philippine Faith Mission along with their good friends and co-workers in the faith, Joel and Rechel Alviar. The Alviars continue to run the mission to this day. PFM includes an orphanage, Christian day school and numerous church plants along with outreaches in the community and surrounding area of Zambales province. The Bates were only able to spend just a few years in the Philippines but the mission and time spent there would have a long-lasting impact.           In August 1981 the family moved to Dallas, Texas where Dave went to work for General Telephone and Electronics Company as a security guard. He retired in 2000. Following his retirement, Dave and Ginny settled in Blue Rapids, Kansas to be close to Ginny’s parents. They became members of New Hope Evangelical Presbyterian Church and were members of the choir for many years.Dave loved music and spent many enjoyable hours singing around the house, for church and even at the local nursing home. His other passion was chess and he taught all his children how to play and even some of his nieces, nephews and grandchildren. While he was in the service, he was a rated chess player and participated in numerous competitions. Dave had a wonderfully silly sense of humor and loved puns and word games. Even at the very end, his sense of humor was there and it was a comfort to his family to hear him crack a joke or laugh at a pun. He will always be remembered as a loving husband and father; a kind, tenderhearted man who loved the Lord and his family more than anything. He also loved people, having never met a stranger, and would share his faith at every opportunity.He was preceded in death by his parents; sister, Elizabeth Earle, and grandson, Bryce Bates.Dave is survived by his wife, Ginny of Blue Rapids; his children, Diana (John) Schuncke of Elkhorn, Nebraska, David (Lori) Bates of Fate, Texas, Rebekah Casas of San Antonio, Texas, Michael (Sophie) Bates of Plano, Texas, James (Chantree) Bates of Chiang Mai, Thailand, and Rachel (Brian) Bunton of Weslaco, Texas; 19 grandchildren and three great-grandchildren.Funeral services will be held at 10:00 am, on Saturday, August 21, 2021 at New Hope Evangelical Presbyterian Church in Blue Rapids, with Pastor Dick Coleman officiating. Viewing will be one hour prior to the service. Casket Bearers will be his grandsons, John Schuncke, Daniel Schuncke, Joel Schuncke, Joseph Schuncke, Andrew Bunton and Matthew Bunton. Burial will be at Greenwood Cemetery, south of Blue Rapids. Military honors will be presented by the U.S. Navy and a detail from the George Bedford Post 169 of the American Legion.Memorials are suggested to Philippine Faith Mission, New Hope Evangelical Presbyterian and may be sent in care of Terry Christie Funeral Home at PO Box 61, Waterville, KS 66548.

To order memorial trees or send flowers to the family in memory of David F Bates, please visit our flower store.
Send a Sympathy Card