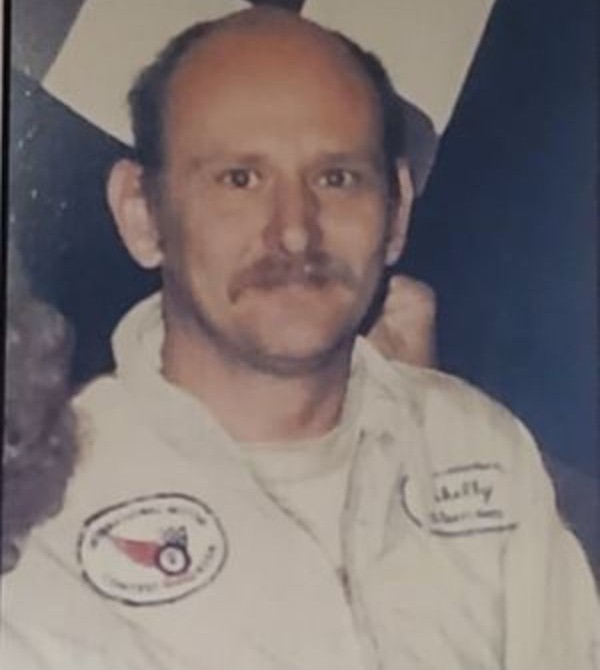 SHELBY L. STEENSON Shelby L. Steenson, age 79, of Mentor, Kansas, passed away on Thursday, August 5, 2021, at Wesley Medical Center in Wichita.Shelby was born December 17, 1941, in Waterville, to John T. and Mary “Lucille” (Pritz) Steenson. He graduated from Marysville High School in 1959, he then joined the US Navy for three years. He returned to Marysville where he began his career as a mechanic. He married LaVonne G. Terry on December 15, 1963, in Waterville. She passed away in 2012. Shelby and LaVonne operated an auto repair shop for many years, then in 1998 started S&S Trucking with their son Tony. Shelby continued to drive and do mechanic work until 2011 when he retired. He was a member of the American Legion.Shelby and LaVonne shared a love of racing and a year after they were married Shelby had his own race car. It was a “Jalopy” that first ran at Beatrice, Nebraska. Over the years he raced in many classes and had Track Titles at Wichita’s 81 Speedway, Hutchison’s Salt City Speedway and at the Kansas State Fairgrounds. His #77 Ford Fairmont won nearly half the late model feature races at the Salina Speedway in 1980 and 1981, and he bagged the points championship both years. Shelby’s biggest victory took place at the 42nd Annual Hutch Nationals, winning the NCRA 360 Sprint Feature. A victory he shared with his son Tony who set up the chassis and engine package. Shelby continued to race into the early 2000’s.Survivors include his son Tony Steenson of Mentor, three grandchildren: Devon, Kyla and Jessica, and four grandchildren: Wyatt, Gracie, Brayden and Carson. He was preceded in death by his parents, his wife LaVonne, and a daughter-in-law, Melinda “Lynn” Steenson.Funeral services are planned for 2:00 pm, Wednesday, August 11, 2021, at Terry-Christie Funeral Home in Waterville. Burial will be at Riverside Cemetery in Waterville.

To order memorial trees or send flowers to the family in memory of Shelby L. Steenson, please visit our flower store.
Send a Sympathy Card