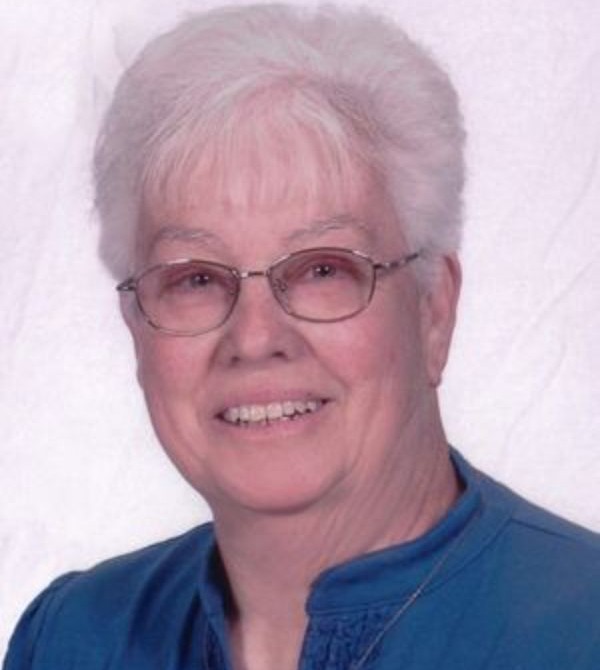 Rhonda K. Tilley, age 75, of Waterville, passed away on July 20, 2021, at Via Christi Hospital in Manhattan with her husband and daughter by her side. Rhonda was born April 13, 1946, at Marysville, to William and Daisy (Lash) Newman. She grew up in Waterville and attended Waterville Grade School and High School. She married James P. Tilley on November 13, 1962 at Marysville. They lived and farmed by Home City, Marysville, and the Fancy Creek area. They have lived and farmed south of Waterville since 1966. She was a member of the Waterville United Methodist Church and the Young Farmers and Farm Wives.Rhonda was a sweet lady, but you also know where you stood with her. She worked and farmed alongside her husband Jim. It did not matter what she was doing, whether disking a field, mowing the grass or cleaning a house, she did it with intent and payed attention to the smallest of details. When she could she loved to get out on the dance floor with Jim.Preceding Rhonda in death were her parents and two sons: one while an infant and Cliff Tilley and a sister Peggy Roepke and a bonus mom, Katherine Newman.Survivors include her husband Jim, a daughter Angie (Gil) Pfizenmaier of Green, a daughter-in-law Barb Tilley of Topeka, seven grandchildren and seven great-grandchildren.Viewing is from noon to 8:00 pm, Friday, at Terry-Christie Funeral Home in Waterville.  Funeral services are at 10:00 am, Saturday, July 24, 2021, at Terry-Christie Funeral Home in Waterville with Mr. Rod Christie Officiating. Music is to include prerecorded selections of, “You’ll Be There”, “The Old Rugged Cross” and “One More Day”. Casket Bearers are: Tyler Pfizenmaier, Dylan Pfizenmaier, Mac Rodgers, Sammy Kracht, Jeremy Kracht and Zachary McCarter. Honorary Bearers are Zac Byard, Ed Pralle and Carl Pralle. Burial is at Riverside Cemetery in Waterville. Memorials are suggested to Waterville Ambulance Service and may be sent in care of Terry-Christie Funeral Home at PO Box 61, Waterville, Kansas 66548.

To order memorial trees or send flowers to the family in memory of Rhonda K. Tilley, please visit our flower store.
Send a Sympathy Card