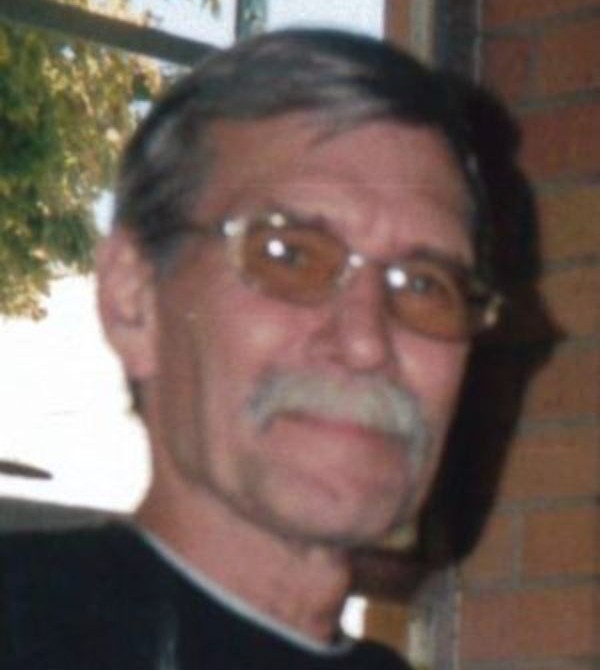 Roger E. Pishny, age 71, of Waterville, passed away on Wednesday, April 7, 2021, at Blue Valley Senior Living in Blue Rapids.Roger was born August 10, 1949, at Marysville, to Paul W. and Bernice L. (Vavricek) Pishny. He graduated with the first class of Valley Heights High School in 1967. He married Debra A. Fredrickson on January 20, 1970, at Concordia.Roger worked as a Rural Mail Carrier for thirty years, taking over the position from his Uncle, Glenn Pishny. He retired from the Postal Service in 2008. Before working for the Post Office, Roger farmed south of Waterville.He was a quiet, low key, man who never said “no” to his grandkids. He enjoyed being a member of the Blue River Street Rod Club. He loved driving and working on the Ford Model T that he rebuilt.Survivors include his wife Deb of Waterville, his children: Jeff (Jennifer) Pishny of Manhattan, Julie (Cory) Gilmore of San Diego, California and Jenny Thomas of Blue Rapids, a brother Sheldon Pishny of Wichita, five grandchildren and three great grandchildren.Preceding Roger in death were his parents, a brother Douglas Pishny and a son-in-law Dan Thomas.Viewing is from noon to 8:00 pm, Monday, with visitation between 6:30 and 8:00 pm, at Terry-Christie Funeral Home in Waterville.Funeral services will be held at 2:00 pm, Tuesday, April 13, 2021, at Terry-Christie Funeral Home in Waterville with Mr. Rod Christie officiating. Kim Oatney will sing “Amazing Grace”. Casket Bearers are Davis Thomas, Adrian Pishny, Tyler Downs, Dakota Holmes, Greg Christensen and Dick Blaske. Burial will follow the service at Riverside Cemetery in Waterville.In lieu of flowers, memorials are suggested to Midwest Pug Rescue and may be sent in care of Terry-Christie Funeral Home at PO Box 61, Waterville, Kansas 66548.

To order memorial trees or send flowers to the family in memory of Roger E. Pishny, please visit our flower store.
Send a Sympathy Card