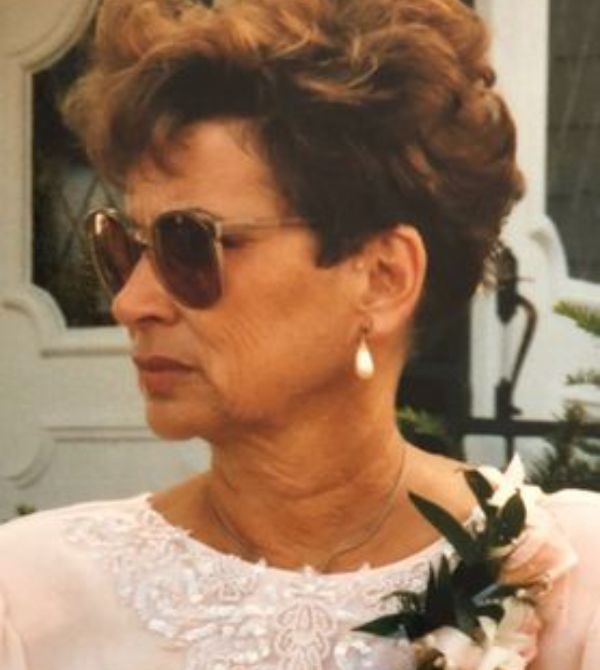 Grace Ann Livergood Mann, age 79, of Waterville, left her earthly home on Saturday, March 20, 2021. Grace was born on September 7th, 1941 to George E. and Alma J. (Long) Livergood in Waterville, KS. She had two siblings, John R. Livergood and Virginia O’Grady. Grace came along 15 years after her siblings and she grew up thinking she was a princess. This thought actually continued through-out her life. Grace met Bobbie (Robert) Mann, the love of her life, in high school and after a year in college they eloped and were married October 1st, 1960. Bobbie said he would show Grace the world. Little did she know it would be the wheat fields from Texas to Canada in their custom wheat harvesting business. Grace and Bobbie had three children: Ellen (Dan) Clark, Mike (Sandy) Mann and Robbie (Sabrina) Mann. Her grandchildren: Lindsey, Sheena, Callie, Taylor, Casey, Macy, Jacob and Ryan. Her great grandchildren: Gunnar, Crew, Theo, Eli and Danny. They had many adventures with the grandchildren hiking around the local area, having tea parties and especially the famous flamingo parties. In their later years they did see the world. Grace and Bobbie traveled all over and spent most of the winters in Mexico. Grace was a member of the Methodist bell choir, church choir and many Waterville social clubs, as well as volunteer wherever needed. She was a listening ear and great advisor to many family and friends. God has blessed this family. Life is good. Enjoy! Preceding Grace in death were her parents and her brother. The family is planning a celebration of life at later date. Memorials are suggested to the American Red Cross, they may be sent in care of Terry-Christie Funeral Home at PO Box 61, Waterville, Kansas 66548.

To order memorial trees or send flowers to the family in memory of Grace A. Mann, please visit our flower store.
Send a Sympathy Card