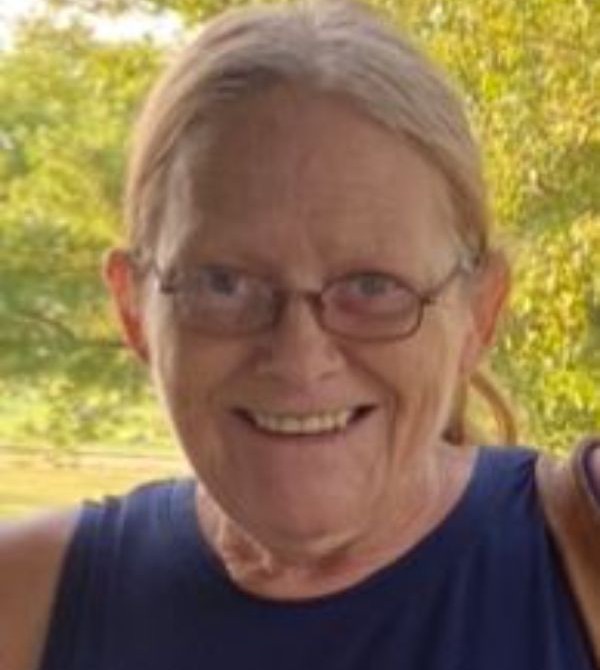 Linda K. Hager, age 61, passed away at her home in Waterville on March 6, 2021.Linda was born August 9, 1959, in Little Rock, Arkansas, she is the daughter of Robert W. and Doris (Davies) Hager. She graduated from Moreno Valley High School at Moreno Valley, California in 1977. She moved to Waterville in 2004 from Moreno Valley where she had lived for over thirty years.Linda was a person who enjoyed simple pleasures, especially time with her daughter and grandchildren. Her family was her world. She was one of the most generous, giving, and selfless people around. She would do anything for anyone, even those she didn’t know. She was youthful, a child at heart. She had an amazing sense of humor, always playful with life and often had a funny story to tell. She aimed to make those around her smile. She found the good in everything and everyone. She was kind, she was loving, she was a social butterfly and was friends with every person she met in our community. She had the biggest heart, the kindest smile, and a contagious laughter.Survivors include her daughter Heather (Steven) Hager-Moctezuma, her fiancé Bryan Kelso, of Waterville, three grandchildren, one great grandchild and a brother, Karl V. (Cynthia) Hager of Highland, California.Preceding Linda in death were her parents.Cremation is planned with a celebration of life to be held at a later date.Memorials are suggested to the Linda Hager Memorial, to be determined later, and may be sent in care of Terry-Christie Funeral Home at PO Box 61, Waterville, Kansas 66548.

To order memorial trees or send flowers to the family in memory of Linda K. Hager, please visit our flower store.