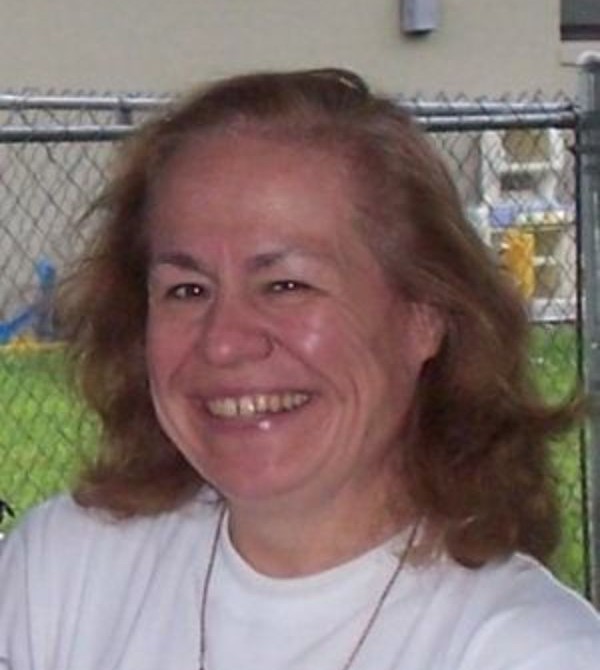 Patti J. Bogart Age 68, of Blue Rapids, passed away at Blue Valley Senior Living on Saturday, February 27, 2021. Patti was born September 17, 1952, in San Diego, to George E. and Patricia F. (Parker) Stegman. After high school she attended Eastern Illinois University, earning a Bachelor of Arts degree in Art. Patti lived in many states when she began raising a family and eventually moved to Clifton Park, NY where she enjoyed her time with dear friends and saw her daughters complete high school then attend college. Years later she moved to Georgia and eventually Blue Rapids in order to live closer to family. Patti had a big heart and spent much of her time loving, caring for and connecting with animals. She had many dogs, cats and birds in her lifetime. For many years she ran a pet sitting service. Patti loved her Boston Terrier, Ruby and found a wonderful new home for her when it was time to go to Blue Valley.  Survivors include her daughter Jenny (Chris) Morrell of Limerick, Maine, a brother Michael (Eileen) Stegman of Fort Lauderdale, Florida, a son-in-law Leroy Sibley of Waterville, and five grandchildren. Preceding Patti in death were her parents of Peoria, IL and a daughter, Mindy Sibley of Waterville. Cremation is planned with a private family inurnment at a later date. In lieu of memorials or flowers please consider a donation to Prairie Valley Veterinary Clinic, which may be sent in care of Terry-Christie Funeral Home at PO Box 61, Waterville, Kansas 66548.

To order memorial trees or send flowers to the family in memory of Patti J. Bogart, please visit our flower store.
Send a Sympathy Card